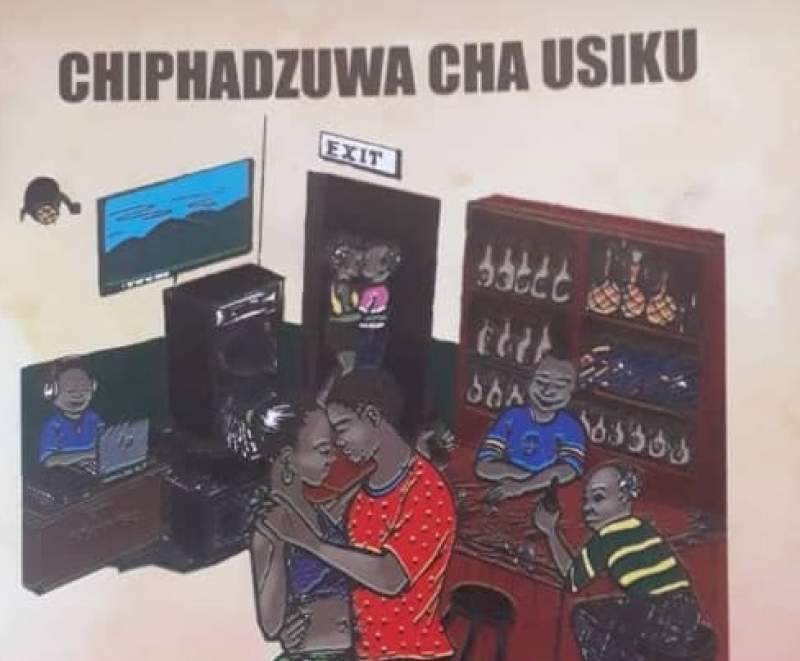 The book which has been published by Montfort Media in Balaka has 12 well-baked Chichewa short stories, nthano in vernacular.

Mthawanji said he decided to author this book when he realized that there is scarcity of Chichewa fiction books on the market.

Mthawanji said: “Many people are writing English books. That is commendable. However, I thought of the Chichewa audience which is starved of new Chichewa fiction books. I felt I have the responsibility to quench this thirst by taking a different direction to publish this book.”

Mthawanji said he has been working on the book for about three years.

“I could release the book about three years ago but I wanted to take my time so that the final product is well-baked. Many people are busy these days hence as one way of convincing them to read a book is to give them the well-written book.

Apart from mesmerizing the reader with the short stories, the book is also a good guide for secondary school students in as far as enriching their Chichewa writing skills is concerned.

“Personally, I like writing in Chichewa. Therefore, I took my time to develop this book in the way that the reader should not just enjoy the fiction part of the book, but also technically benefit by learning how they can knit the Chichewa language,” Mthawanji said.

He called upon upcoming writers to have passion for Chichewa writing.

According to Mthawanji, the book which is available in all Montfort bookshops across the country will be officially launched this year in a traditional way.

This is his second book. His first was 'The Familiar Stranger' which he jointly published with other notable writers.

The book is used for form 2 literature curriculum in the country.