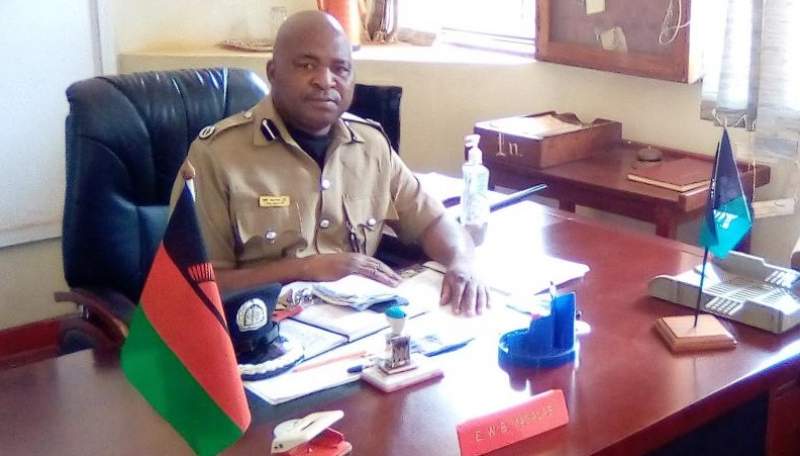 Magalasi - We will soon arrest the perpetrators - pic by Hastings Jimani

As attacks on women on witchcraft accusations continue, angry mob in Mulanje on Sunday nearly killed a 60 year old woman and her 20 year old son by burning on suspicion that they killed their relation through magic.

“The relations accused her sister, Fynes Mawira, and her son Mark Aruvi of bewitching her and the people started burning the two but police rushed to the scene and managed to rescue them,” said the sources.

They were taken to Mulanje District Hospital where they are receiving treatment.

“We are investigating the matter and soon we will arrest perpetrators of this attack,” said Magalasi.