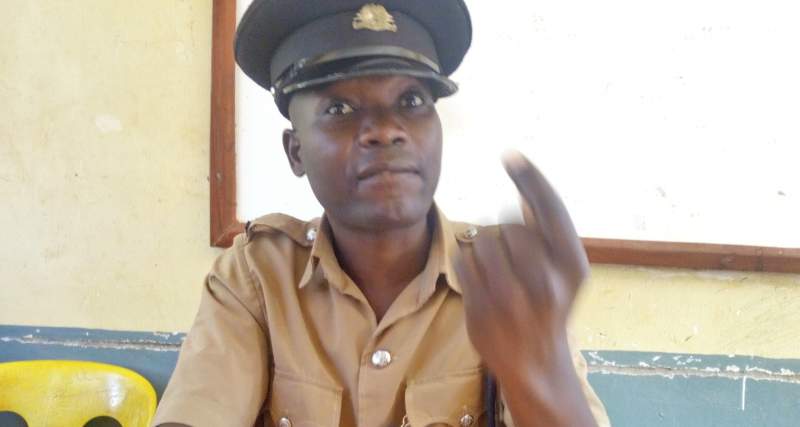 The new born baby that was stolen from its mother at Mulanje District Hospital on Monday has been recovered.

Mulanje Police Spokesperson, Sub-Inspector Gresham Ngwira, says the baby was found on Tuesday following a tip about a woman who had a baby but was never known to have been expectant.

“We have since handed back the baby to her mother, Mary Manase, but the suspected baby thief identified as Elise Lomwa is still at large,” said Sub-Inspector Ngwira.

Lomwa is suspected to have stolen the baby on Monday at the district hospital at the time Manase had gone to receive drugs at the pharmacy and she pretended to be a well-wisher and offered to help carry the baby.

When Manase returned, she did not find the woman and she reported the matter to police who immediately launched a manhunt.

In February last year, a woman was handed a six-year jail term for stealing a baby in the district.