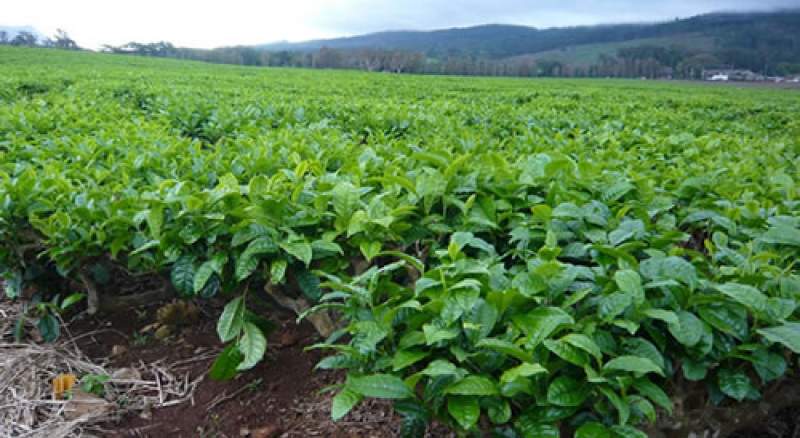 Chairperson for the growers association, Princewell Pendame, said yesterday he was in receipt of an official complaint from the growers and the association would be mediating.

“We will treat this issue as a matter of urgency as further delays will continue widening the gap between the two parties,” said Pendame.

Since October last year, smallholder tea growers in Mulanje and Thyolo have been tussling with their body over a spectrum of issues including allegations that the board at TTA has been abusing funds among other things.

“One of the growers, Davis Jaire said that the board has paid a blind eye to their demand for 2020 bonuses.

“The board imposed themselves onto the association hence our call for immediate stepping down,” said Jaire.

But TTA Board Chairperson, Dickson Nyalugwe, believes this is all a misunderstanding sparked by individuals misleading the group for ulterior motives.

“Let them continue fighting a losing battle but as board, we will continue serving in our positions up until 2023 when our terms of office expires,” said Nyalugwe.

Tea Association of Malawi Limited (TAML), Mulanje District Council and Mulanje Police have tried in vain to resolve the disagreements.