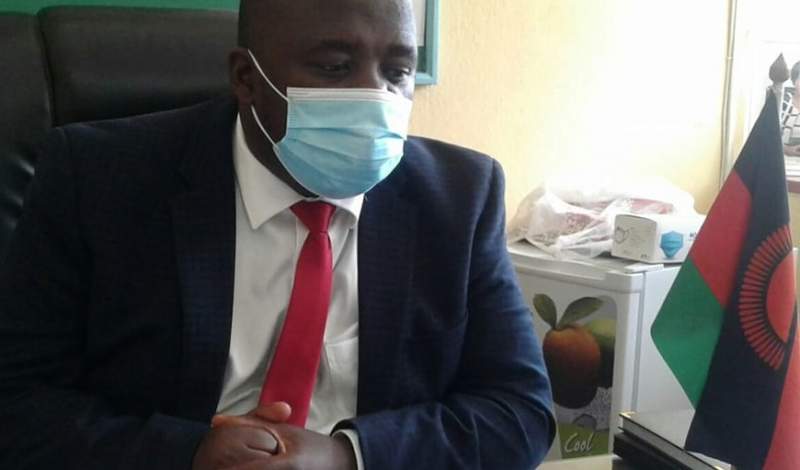 Unconfirmed reports indicate that Nyondo was going for crossover night of prayers in the evening of 31 December, 2020 when he met his fate.

Banda told journalists in Blantyre this afternoon that Nyondo, who died on Saturday, was not shot by police but security officer for the Malawi Broadcasting Corporation (MBC).

He said this on Monday after his interaction with police and members of the MBC at Southern Region Police Headquarters in Blantyre.

“We hope and plead with the investigators to expedite the investigation so that everyone knows the truth. We want Malawians to understand because some say they will hold demonstrations on the matter.

“There is a confirmation that it is MBC security officer who indeed fired his pump gun that accidentally shot down the late Blessings Nyondo. We lost him a few days ago,” he said.

The minister said the incident occurred when Nyondo jumped into MBC vehicle and started quarreling with people therein.

“We are told that Nyondo wanted to snatch a gun from MBC private security officer. This is where things are not adding up. We want to know what really transpired. He was not armed,” he said.

Chimwendo Banda disclosed that there is also a lady who has testified that she had her bag stolen and “she had to run to find out who did that; and she identified him [Nyondo].”

Meanwhile, Human Rights Defenders Coalition (HRDC) has written police for justice on the matter, saying it has “good information that Nyondo was a victim of robbery and he was only seeking refuge in MBC vehicle.”

The Coalition has given police five days to arrest perpetrators; or else, will hold vigil at the Southern Region Police Headquarters for justice of Nyondo.