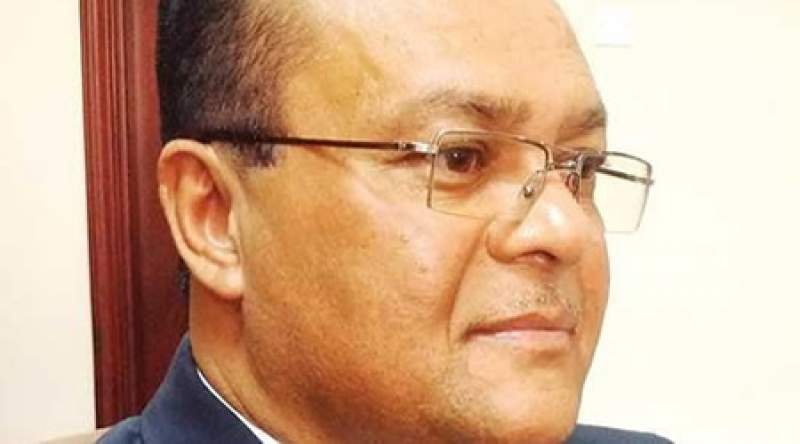 Malawi cabinet has lost two ministers to COVID-19 in about two hours today.

The two are Sidik Mia, minister of transport who was also vice president of governing Malawi Congress Party (MCP) and Lingson Belekanyama who headed the ministry of local government.

Government spokesperson and minister of information, Gospel Kazako, says the country “is under siege”.

“Today will be unforgettable day in the history of Malawi. The country has never lost two cabinet ministers in a single day.

“We are going through tough times. We are in a war but we will win this war. We should not lose hope in this fight,” he said.

The death of the two ministers comes barely hours after death of a principal secretary in the ministry of information, Ernest Kantchentche.

He said this through his Facebook page where he has called for concerted efforts in the fight against COVID-19 without regard to various affiliations.