3 Found with Case to Answer in Fertilizer Case 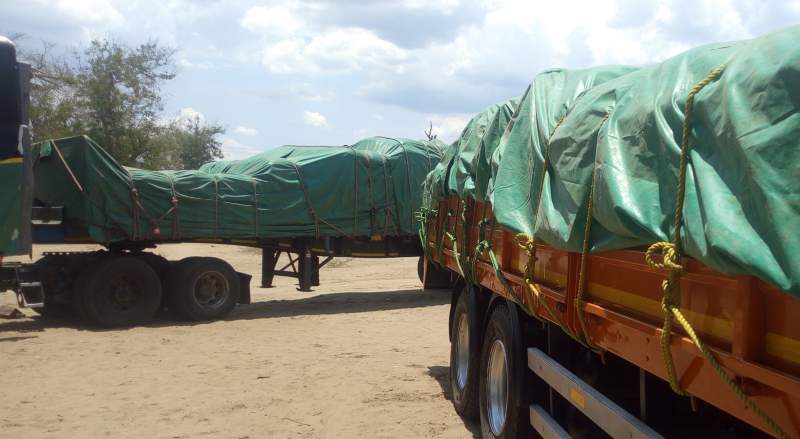 The Magistrate’s Court in Chikwawa has ruled that three people that were found with 913 bags of fertilizer early December last year have a case to answer.

The suspects pleaded not guilty to the charge of being found in possession with property suspected to have been stolen.

In their oral submissions, the defence told the court that the state had failed to provide evidence since police never received any complaint from anyone that the 913 bags of fertilizer were stolen.

But state prosecutor, Inspector Helix Kamkwetche, said that the four witnesses which he paraded proved beyond reasonable doubt that the three committed the crime.

In his ruling, Magistrate Gladstone Chilundu said the three have the case to answer considering that they had refused to disclose to police the owner of the fertilizer and reports of threats that some police officers have been receiving from some unknown people.

Chilundu also wondered on how such a huge tonnage of fertilizer could be transported from Ngabu to Blantyre yet Ngabu area has no fertilizer factory.

The case has been adjourned to 27 January this year.

Other people here are linking the fertilizer to the Affordable Input Program as majority of poor farmers struggled to access the cheap farm inputs.