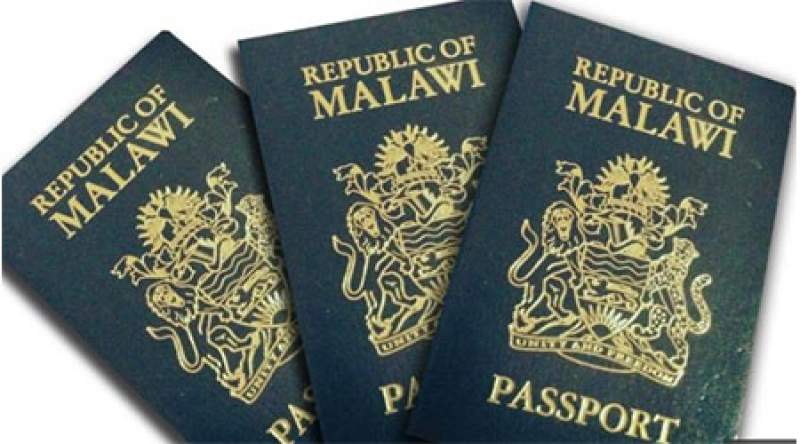 The Department of Immigration and Citizenship Services has suspended operations at its Eastern Region Headquarters in Mangochi from Wednesday to Monday next week.

This is to allow officers to get tested for Covid-19 and disinfect the premises.

Regional Immigration Officer, Vivian Kasambo, has told Zodiak on Wednesday that with the rising numbers of people testing positive in the district, they want all officers to get tested so that they can protect both officers and clients.

“What is happening is that we have devised a mechanism at our office that each and every officer should be tested. You are aware that Mangochi is not exceptional. We are prone to the pandemic and more specially our front officers who serve the public,” explained Kasambo.

The regional immigration chief, who was not clear if the exercise has been instituted after some officers tested positive or not, just emphasized that once officers are tested it will be easy to assist the public as it is difficult to know now who is positive or negative and they continue serving people as normal.

However, Kasambo said he did not expect much people to be panicking to seek services at the offices in the 5 days as borders are also closed, meaning numbers of those applying for Visas and passports have also reduced.