Village Head on the run on Incest Allegations 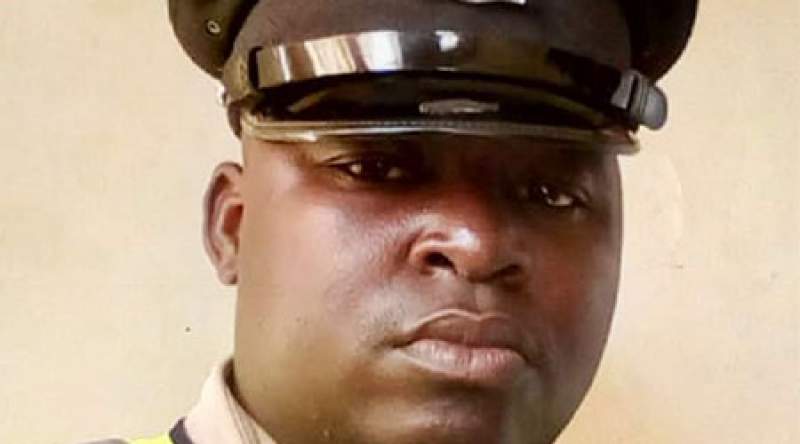 Village Headman Makalula of Phalombe district is on the run-on allegations that he has impregnated his 17- year-old biological daughter.

Sub Traditional Authority Phweremwe says the 41-year-old bolted from the village after being summoned to appear before him on Thursday last week.

Phweremwe said on Wednesday last week, he received reports that one of his village heads had impregnated his biological daughter.

He added that upon receiving reports, he summoned the village head to get the side of the story but he never showed up only to be told that he had escaped from the village.

"It is sad to note that the village head is accused of impregnating his biological daughter. He was one of the committee members which were established to protect the rights of children in the area,” said Phweremwe.

Moses says incest charge has been levelled against the suspect.