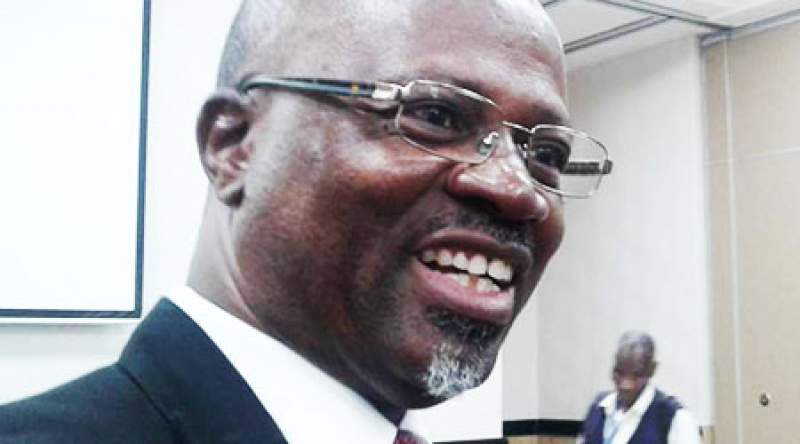 Semphere succumbed to Covid-19 at Bwaila Hospital Isolation Centre in Lilongwe while Wako died at Queen Elizabeth Central Hospital in Blantyre after battling an illness for some months.

Reverend Semphere moderated 2019 and 2014 Malawi Presidential Debates, was a trustee of MCM and chairperson of Malawi Human Rights Commission (MHRC).

He was Managing Director of Dawn Consulting, his media and communication consultancy firm.

Reverend Semphere also served as Transworld Radio (Malawi) National Director for 8 years and helped in the development of several strategic plans and communications strategies for government agencies and non-governmental organizations.

MCM Board Chairperson, Wisdom Chimgwede, said that “his passing has left a mark in the hearts of many veteran journalists and those still in the media industry who have worked with him as well as those who have felt the impact of his work in a number of ways.”

MISA – Malawi Chairperson, Teresa Ndanga, said that “Reverend Semphere dedicated his life to the media and communication sector and worked hard to advocate for universal human rights. His passion for the media and human rights protection will always be in our hearts.”

Reverend Semphere, an ordained Word Alive Reverend, was one of the long-time MISA Malawi members and advised the Chapter’s National Governing Council and Secretariat where necessary.

Until his passing, Kenny Klips was an audio technician for Times Group.

Klips worked as a presenter and Deejay for FM Power 101 from 2001 and Joy Radio years later.

“He will be remembered for giving up-and-coming musicians a chance to access the media and popularize their talent,” Ndanga said.

Klips was one of the brains behind malawimusic.com, an online music platform.

As an audio technician, Kenny Klips also helped a number of broadcasters perfect their voices for the broadcasting world.

“Our condolences go to the Semphere and Wako families, the Malawi Human Rights Commission, Times Group and the entire media fraternity,” said Ndanga.