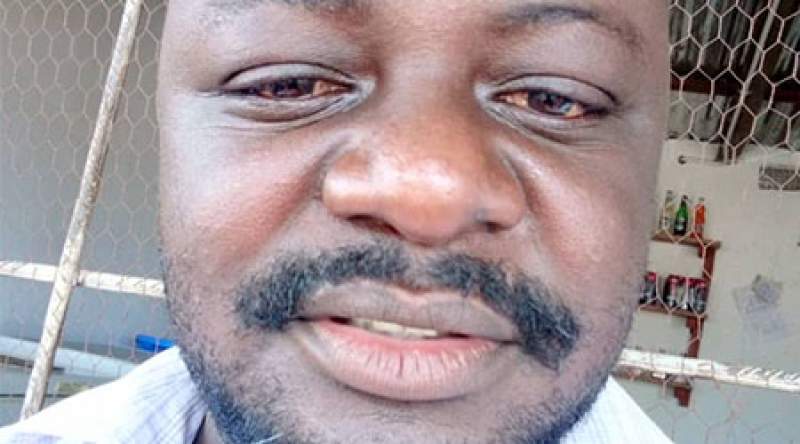 Authorities in Chikwawa have asked government to urgently start distributing food to hunger stricken households claiming that some people are sleeping on empty stomach.

Ward councilors for Makhuwira North, Alex Mlonya, and Martin Goche for Nyakamba ward told Zodiak on Thursday that this being the lean period, people do not have alternatives for survival.

"We think this is the right time for government to start distributing food to hunger stricken households," said Goche

The ward councilors also want ADMARC to stock maize in its depots.

Khamula says they started with cash transfers for people to buy food in Nsanje, Zomba and Machinga where each family is receiving K23, 500.

He added that this month they will scale up to Neno, Balaka and Blantyre, saying Chikwawa and the rest of the districts will be targeted in February.

Currently, Chikwawa is estimated to have more than 18, 000 food insecure households.

According to Malawi Vulnerability Assessment Committee report, 2.6 million people will be food insecure which made authorities to come up with a budget of K48.7 billion.

Out of the money, K37 billion has already been mobilized as government has also provided 30, 000 metric tons of maize for lean season food insecurity response.