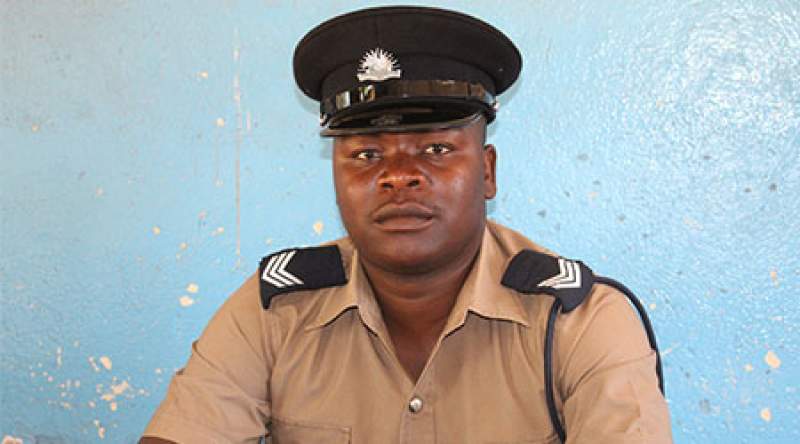 Crocodiles have killed a fisherman and injured one in Chikwawa when the fishermen went on fishing errand on Illovo L3 dam in the wee hours of Saturday.

Chikwawa Police Spokesperson, Sargent Dickson Matemba, says the fishermen were attacked while in a canoe as they were fishing.

"As we speak, sorrow has engulfed Tilinta village under Maseya area in Chikwawa where they are mourning death of a 35-year-old fisherman Leonard Paul after being attacked by crocodiles," said Sargent Matemba

Police and ward councilor of the area, Gelard Bede, said the crocodiles devoured the fisherman leaving only the intestines and other smaller parts on the scene.

"We are deeply concerned with such deaths. We urge people to take precaution measures when going for fishing," said Bede.

In a related development, reports indicate that a lightning has killed an 18-year-old boy at Ntombosola in Katunga area, injuring the other boy in the process on Saturday morning.

Statistics indicate that the district has recorded eight cases of lightning and four cases of crocodile killings in the past six weeks.