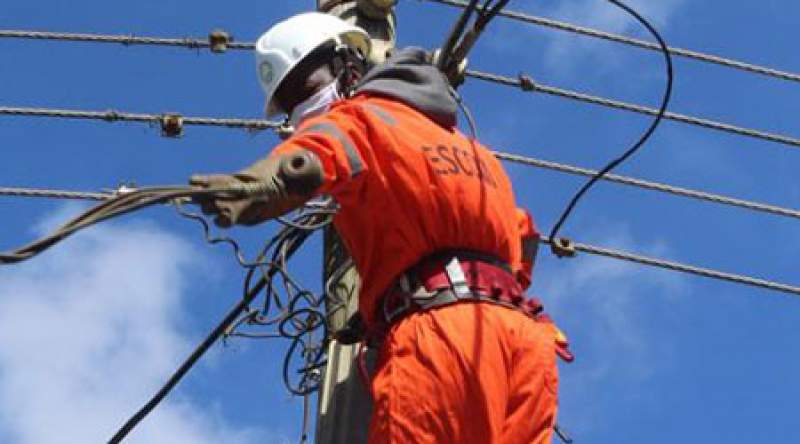 The Electricity Supply Corporation of Malawi (ESCOM) has come under fire for delay to fix faults.

People who spoke to Zodiak Online in Nsanje, Blantyre, Mangochi and Lilongwe, have expressed discontent over ESCOM’s delivery in attending to faults saying it takes days or weeks without action.

Some customers claim ESCOM employees act swiftly where a customer promises to give them a token of appreciation.

“Actually, it takes a long time. When we report a fault in a specific area, sometimes people go there in their large numbers to report the same fault; they do not respond urgently.

“Most of the times they say they only have one vehicle and that it has left for the field. When it does not come in time, we expect to have power the following day. We are facing challenges,” lamented Katemba.

Katemba said this affects them greatly as Nsanje is a very hot district.

“You know Nsanje is usually very hot. It is very unfair to sleep without power. We need electricity all the time for us to have cold water and fresh air as our fans usually operate throughout the night for us to sleep well,” said Katemba.

From Chilomoni in Blantyre, Kelvin Mithi says that it took three days for the utility body to rectify a fault at his home.

“We had a fault here four days ago. I called the numbers that have been provided on the website and even the numbers that I had myself. The one who was supposed to assist us continuously told us he was coming in the next one hour or 30 minutes.

“The whole day went he did not come. The second day the same thing. The third day I met him and then he went to assist another customer, telling me he was coming to fix the fault. Again, he did not come. We slept in darkness for three nights,” he said.

According to the concerned customer, he was forced to engage someone who stays closer to his house who managed to fix the fault.

“All I can say is that I do not feel comfortable anymore because I do not see the use of calling them. You end up using your airtime calling them every day they tell you they are coming to fix the fault; they do not come,” said Mithi.

Mithi further alleged “the other thing which I do not like is they expect someone to tell them what you will give them when they have fixed a fault, it’s their service, when you get a service from someone that someone should fix their service for you to access it.

“But it looks like it is your service and then you need to pay for them to fix the fault. I am not satisfied,” said Mithi.

Matthew Muyawa of Mangochi Namwera claims they have been in darkness for seven days now as ESCOM is yet to rectify a fault.

“We are dissatisfied because even calling them, they do not pick our calls. these are fault lines which the utility body provided for customers to report faults,” said Muyawa.

It is the same story in the Capital City; Lilongwe. The City dwellers have complained that ESCOM takes time to act on faults.