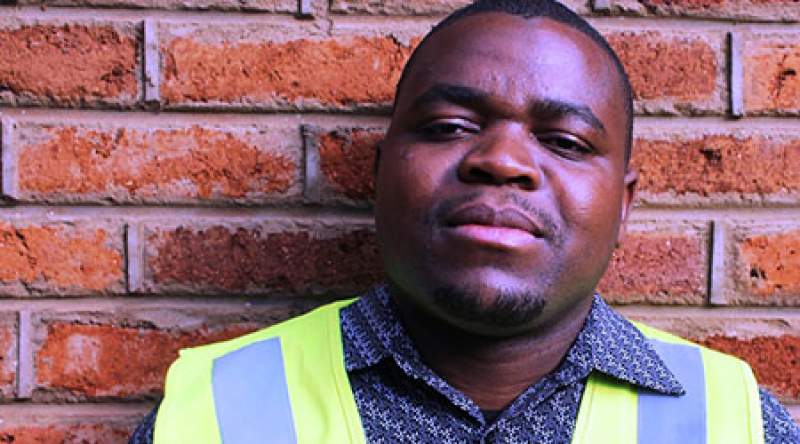 A community score card report which has been released by Phalombe Youth Arms Organization (PYAO) has singled out   misinformation as a serious anomaly in the implementation of development initiatives in Phalombe.

Speaking to Zodiak Online on Saturday, Executive Director for PYAO, Vincent Thom says for instance, the community had no actual up to date costs of the two school block projects which the Council was constructing under District Development Fund (DDF).

Thom says there was misinformation of allocation of funds towards the project cost for Minyenje and Mambala Community Day Secondary School blocks under District Development Fund (DDF).

“There was misinformation on allocation of funds towards the construction of two school blocks, the council said its K11 million while the community was told that it is K24 million,” said Thom.

Thom says the Council needs to provide an up-to-date information to ensure that the community has relevant information towards construction projects.

He was speaking during a Zoom interface meeting which the organization organized to present findings of a community score card report.

Parliamentarian for Phalombe North – East Constituency, Denis Namachekecha, has urged the council’s secretariat to ensure that the community is aware of the project costs to avoid suspicion.

Phalombe District Director of Planning and Development, Eric Kenamu, has urged people not to speculate, saying the secretariat is open to provide any information regarding development projects.