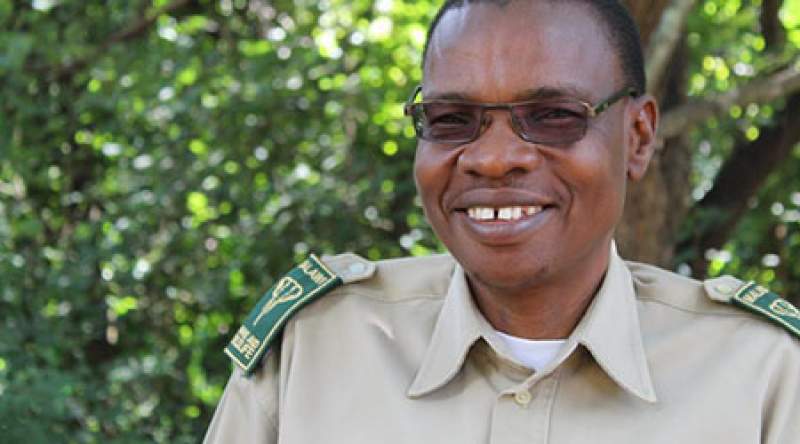 The Department of National Parks and Wildlife has attributed rampant cases of crocodile attacks in the Lower Shire to people's tendency of encroaching the river banks.

The Department' Director Brighton Kumchedwa told Zodiak on Tuesday morning that overpopulation is forcing communities to farm along the river and fishing in Shire river which expose them to crocodile attacks.

He said that some people go to the extent of taking a bath along the river.

"This is extremely dangerous for chances to be attacked by crocodiles are high," said Kumchedwa.

He, however, advised people to walk in groups so as to rescue one another in case of emergency.

"If crocodiles cause havoc, please report such cases to our office, police and community leaders for appropriate action," said the director.

His sentiments come when the crocodile attacks have started causing human conflict where others are hacking some individuals on suspicion that are behind the attacks.

While blaming police for failing to arrest the suspects who have been going around damaging houses and hacking people, Traditional Authority Maseya agreed that people in his area have a great belief that some crocodile attacks are “manmade”.