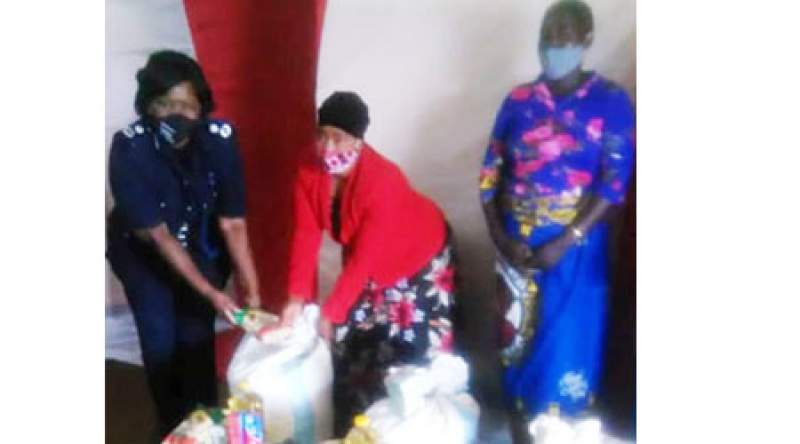 Eastern Region Police Women Network on Tuesday donated bags of maize and other assorted items to widows at police college in Zomba.

The Network's outgoing matron, Commissioner Arlene Baluwa, encouraged the widows not to despair during such trying moments.

“As women network, your loss is our loss in the service. We are together with you; hence, we thought it wise to give you the little that we have,” said Baluwa.

Chairperson for the Network, Sub Inspector Mayamiko Nchenga, also inspired the widows not to lose hope.

Nchenga said: “As a Network, we are aware of the problems that arise when one loses a spouse and as fellow women, we know your needs and that is what prompted us today to render our support.”

Representative for the widows, Foloko Gama, expressed her gratitude to the network for the timely donation which she said will help solve some of their challenges.