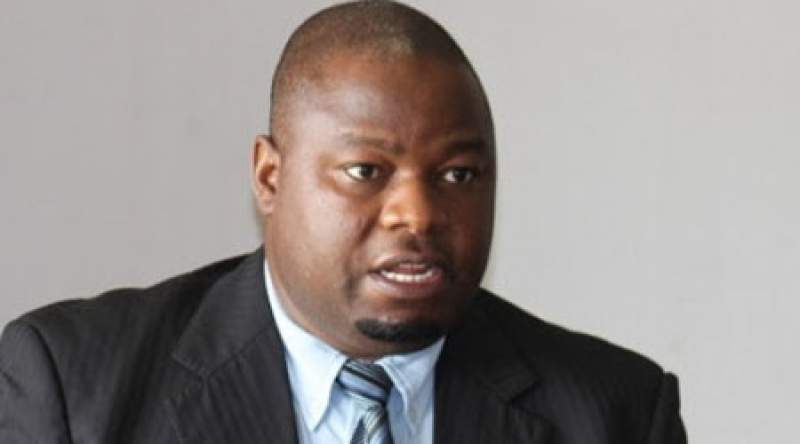 Leader of opposition in parliament, Kondwani Nankhumwa, has urged the Tonse led government to ensure that people have adequate food as hunger continues to wreak havoc in some parts of the country.

Nankhumwa made the remarks on Wednesday in Phalombe during the burial ceremony of Senior Chief Chiwalo.

He says scores of households are starving due to hunger because they did not harvest enough food.

"People are starving with hunger and there is need for the government to intervene so that people should have food," said Nankhumwa.

He says the Tonse led government should live up to its campaign promises such as taking three meals a day.

On the death of Senior Chiwalo, Nankhumwa described the late Chiwalo as a pillar, saying people used to tap knowledge from him.

Deputy Minister of Local Government and Rural Development, Halima Daudi says she will present all the concerns to relevant authorities for appropriate action.

"All the concerns that have been raised here will be delivered to the relevant authorities," said Daudi.

She has since challenged the family clan to choose a corrupt free person to replace late Senior Chief Chiwalo because corrupt chiefs down trod their subjects.

Late Senior Chief Chiwalo whose real name is Lameck Muheya Phiri was born on March, 15 1934 and he is survived by a wife and six children.