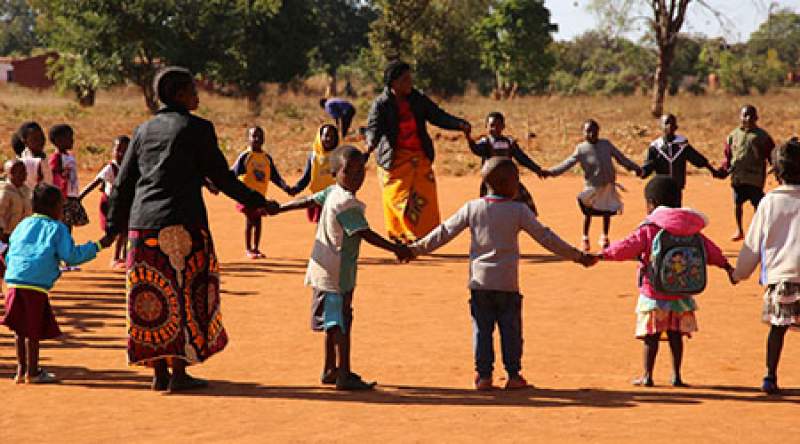 Association of Early Childhood Development in Malawi (AECDM) has bemoaned the delay by government to start giving caregivers incentives to enhance their commitment.

The organization’s Executive Director, Clement Silungwe, has told Zodiak on Thursday that the delay is negatively impacting the livelihood of caregivers, a development which is forcing caregivers to do other things; thereby creating gaps in the system.

Silungwe says people are no longer supporting caregivers in their respective areas despite their services which they render to children.

He said: “Caregivers commit their prime time to teach in the ECD centres when their colleagues do productive things; as a result, they resort to leave the centers to do other productive things.”

He has since appealed to the government to speed up all the relevant processes to ensure caregivers are getting incentives.

Meanwhile, Principal Secretary for the Ministry of Gender, Children, Disability and Social Welfare, Roseline Makhumula has asked for more time before commenting on the matter.