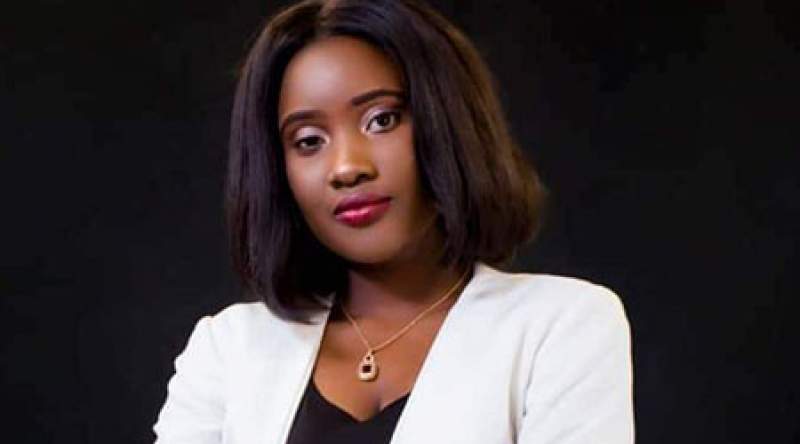 The Media Council of Malawi (MCM) says is grief-stricken with the death of veteran journalist Felix Mponda, barely a day after the passing of radio presenter, Juliet Royo.

In a statement, the Council says that the two “were very passionate about media professionalism, supported the existence of media self-regulation and adhered to the Ethical and Professional Code of Conduct.

“Royo was one of the best radio personalities in the country also known to have created a program called Spotlight on MBC.”

The Council’s Chaiperson, Wisdom Chimgwede and Executive Director, Moses Kaufa, say in the statement that “the passing of these media practitioners has left a mark in the hearts of many friends, veteran journalists and those still in the media industry who have worked with them as well as those who have felt the impact of their work in various ways.”

The death of the two comes few weeks after media in Malawi mourned two other media practitioners, Reverend Patrick Semphere and Kenny Wako.