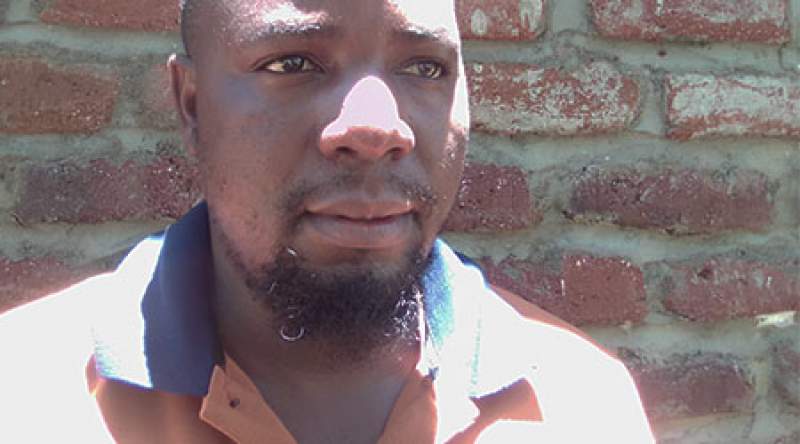 So far in this rainy season, the area has not registered any disaster related deaths and distractions.

"These people are using traditional means of predicting a disaster apart from scientific ones which usually is forecasted by our metrological department and when missed it's a disaster itself," said Milanzi.

He noted that the area of Traditional Authority Mlauli especially in Felemu area is hot and often hit by dry spells but this time around people are now engaged in irrigation and poultry farming along the Shire river, a development which has allowed them to beat perennial hunger.

"We utilized the VCPC of this area to sensitize locals here on how to be food secure, the people understood and are now able to buy food when they sell their animals", Milanzi said.

Echoing Milanzi's sentiments, Village Headman Man Julaye said disasters are now being avoided in his area through early warning systems such as sighting of the moon and dryness of his area.

"Last year two people lost their lives along the Shire river when they got swept away by flooding waters but this year no such an occurrence, thanks to early warning systems", says Village Headman Julaye.