ADMARC Under Fire Over Rotten Maize 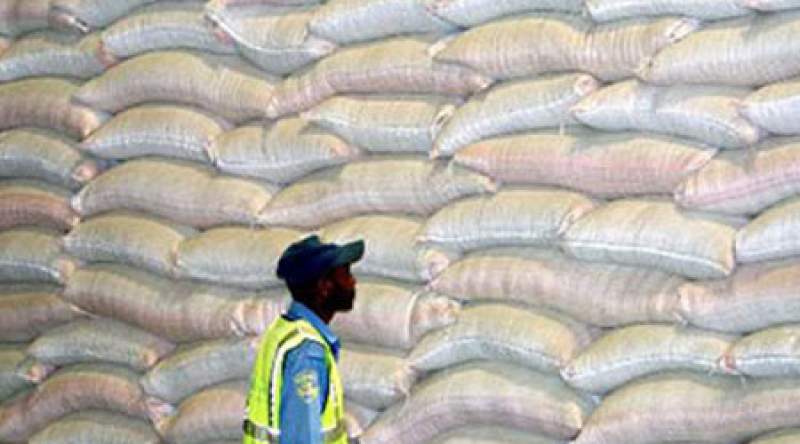 Communities living around Mpinda ADMARC depot in Phalombe have expressed worry over rotten discolored maize which officers are selling at the depot.

Speaking to Zodiak Online on Monday, Ward Councilor for Swang’oma, Luke Geoffrey, said people are failing to buy the grain, saying it is not fit for human consumption, prompting them to buy from vendors who are selling at exorbitant prices.

Geoffrey said the grain marketer stocked the market on Sunday but when people started buying next morning, they discovered that the officers are selling discolored rotten maize.

He said: "Some people are forced to buy the grain though it is not fit for human consumption because they cannot buy from vendors due to exorbitant prices which they are offering."

He has since asked authorities to swiftly intervene so that people should buy quality maize which is fit for human consumption.

Meanwhile, Spokesperson for Agriculture Development and Marketing Corporation (ADMARC) Agnes Chikoko says the corporation is not aware of the matter, saying they will comment after assessing the grain.