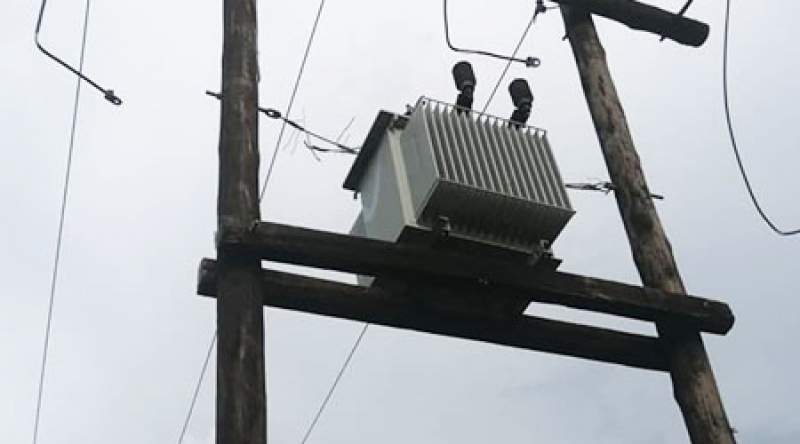 Communities at Khwisa Trading Centre in Balaka district have foiled an attempted theft of Electricity Supply Corporation of Malawi (ESCOM)’s transformer and apprehended two suspects and a vehicle.

ESCOM Public Relations Manager, Innocent Chitosi, told Zodiak Online that the communities handed the suspects and the vehicle over to Balaka Police Station.

Chitosi identified the suspects as Aubrey Chidothi and Dickson Chipoya.

He said a joint investigation by the police and ESCOM security reveals that an ESCOM employee, Madalitso Gama, allegedly hired the vehicle a Toyota Dyna Registration Number MJ 226 in Blantyre on Wednesday last week.

"Gama who is at large was transferred from Balaka to Blantyre last year. He is a faults operator but went on leave and was expected back in office mid this month," Chitosi said.

"They went to Khwisa Trading Centre and disconnected the transformer. Residents at the centre were suspicious and apprehended the two while the others, including Gama fled the scene," he said.

Chitosi said besides Gama, others on the run are Isaac Jonas, a temporary linesman at Balaka ESCOM office and Ted Mussa an ex-ESCOM employee.

There has been a spate of transformer vandalism and theft leaving several areas in darkness for long period.