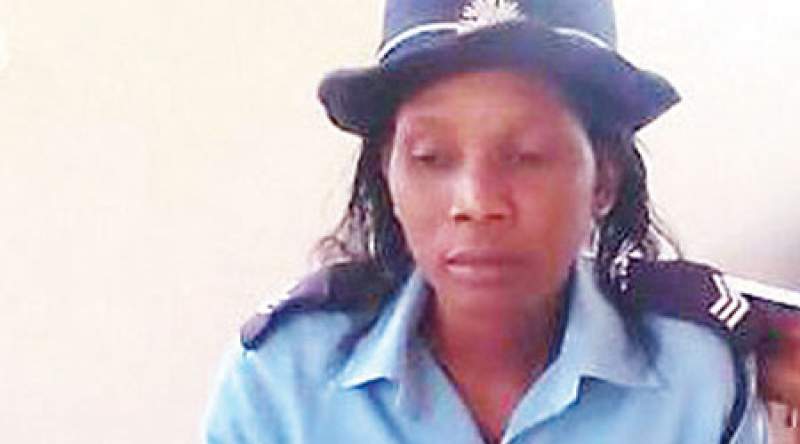 An angry mob in Nsanje today set ablaze a 36-year-old man suspected to have stolen a goat.

“The man was arrested Tuesday morning after allegedly stealing a goat at Kaledzera Village where an angry mob opted to set him on fire.

“Upon receipt of the matter, police rushed to the scene and found the victim battling for his life with serious fire burns,” she said.

She said the victim has been admitted to Nsanje District Hospital where he is being treated.

According to Sub- Inspector Zalakoma, police investigations are in progress to trace and arrest the perpetrators.

“If arrested, they will answer charges of acts intended to cause grievous harm,” she said.