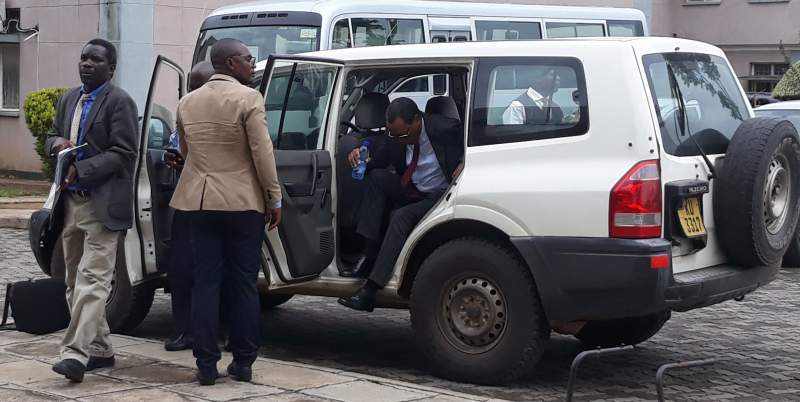 The High Court in Blantyre will deliver ruling on whether Dr. Thomson Mpinganjira has a case to answer or not in an attempted Judges bribery case on March 9, 2021.

“The court is set to deliver ruling on the matter on March 9 at 9 O’clock in the morning. As usual the court is going to convene with the parties and proceed to deliver its determination on whether the accused person has a case to answer or not,” Gondwe said.

The court will deliver the ruling in question after parties filed their final submissions of case and no case to answer.

Former Anti-Corruption Bureau Director General Reyneck Matemba earlier told Zodiak Online that he was confident a case had been established against the defendant.

However, Dr. Mpinganjira’s lawyer Patrice Nkhono argued that his client has no case to answer on the basis of lack of evidence.

Dr. Mpinganjira is being charged with attempting to bribe a panel of five judges who presided over the 2019 Presidential election case with the aim of circumventing justice.