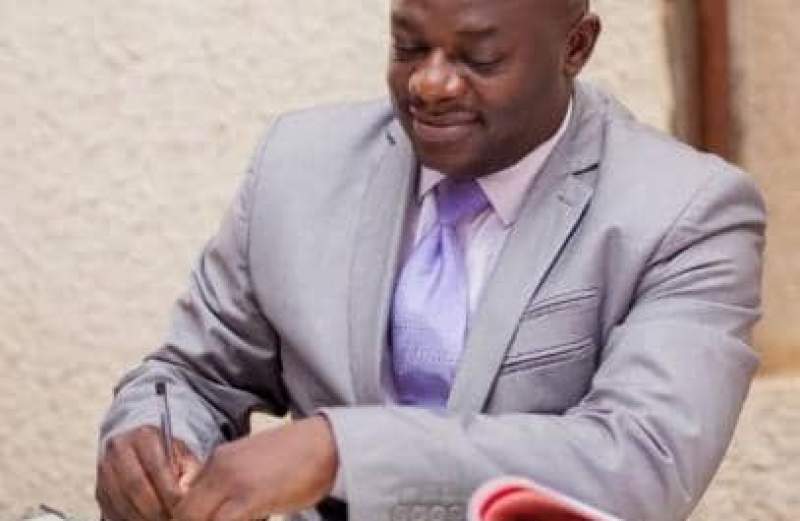 In a press statement released Wednesday, Robert Mkwezalamba, Chairperson for Human Rights Consultative Committee whose organization is a founding member of NGO-CCR says the action was a violation of child rights as read in the United Nations Convention on the right of a child and the African Charter on the rights of a child which Malawi is a signatory.

"We find the action unjustifiable since the child is not answering any case here in Malawi, and that as a Malawian she has a right to seek medical attention abroad", says Mkwezalamba.

Desmond Mhango, NGO-CCR chairperson says as an alternative government should have accorded the sick child all the necessary care within Malawi similar to what her parents would have loved.

"The daughter was in company of his aunt and grandmother not Bushiri who is answering charges back home", said Mhango.

On 19 February the police prevented Bushiri's daughter from leaving Kamuzu International Airport for Kenya in a chartered plane without giving reasons for the action.