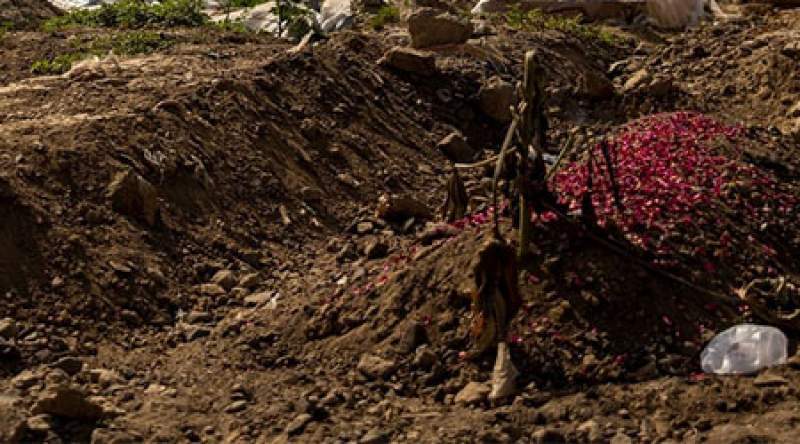 The child died upon arrival at the hospital - file photo

A minor has died and three other children hospitalized at Mwanza district hospital after a wall of a house fell on them while passing on Tuesday afternoon.

Kaunda says: "Due to heavy rains, the wall of the house fell on them thanks to some well-wishers who rescued three of them before taking them to Mwanza District Hospital."

The 3-year-old girl was pronounced dead upon arrival at Mwanza district hospital where postmortem indicates death was due to severe head injuries.