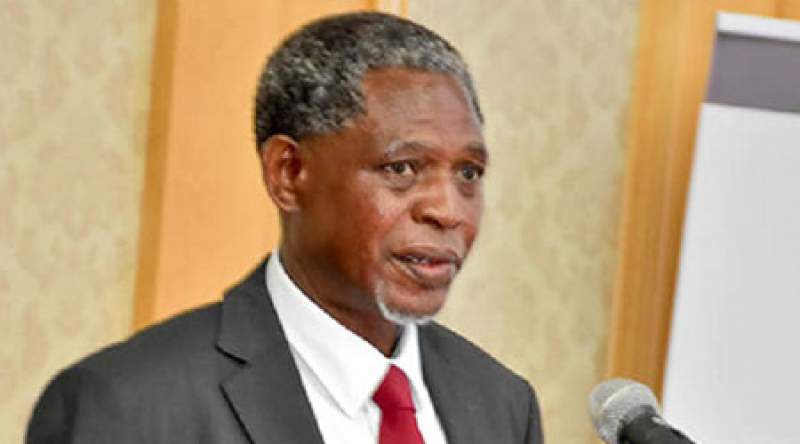 Mvalo is attending the meeting physically in Geneva - internet pic

Minister of Justice, Titus Mvalo, is in Geneva – Switzerland where he is representing the country in the United Nations Human Rights Council (UNHRC)’s 46th Session which is underway.

The Session which is being conducted both virtually and physically started on 22 February, 2021 and runs up to 23rd March, 2021.

Spokesperson for the ministry, Pilirani Masanjala, says in the statement that “as a new member of the Human Rights Council, it was critical for Malawi to attend the Session physically, at a high political level, to interface with the Secretariat and efficiently discharge her responsibilities as a member representing Africa on her inception.”

Masanjala says the attendance is first for the country which became member of the Council in January, 2021 for a three-year-tenure.

“Malawi should be proud as a member of the Human Rights Council and represent Africa honorably and efficiently and not be in the Council merely to add numbers.

“As such, it was extremely important for the Honorable Minister to address the High-Level segment of the Session to highlight its priorities and national efforts to promote and protect human rights as well as the importance of enhanced international cooperation in addressing current challenges and human rights concerns in a number of countries and regions around the world,” he said.

According to Masanjala, Malawi’s Universal Periodic Review Report, which happens every three years, will be adopted by the Council on 15th March, 2021.

“It is therefore very unfortunate that some people deliberately chose to misinform the nation that the whole Minister travelled to Geneva to address a virtual meeting,” he said.