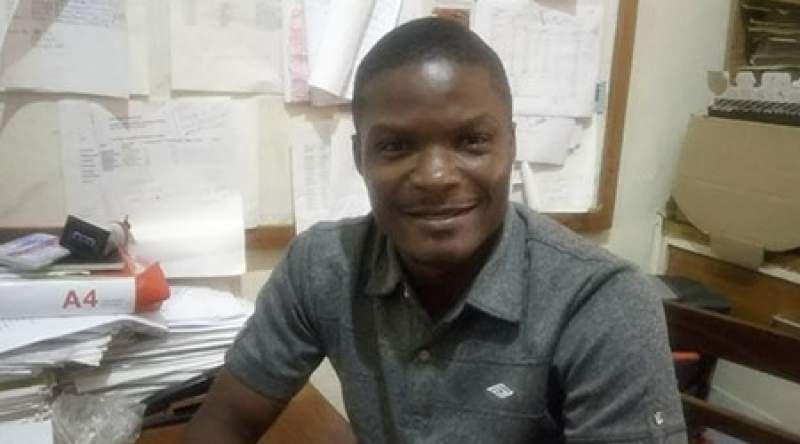 Some livestock farmers in Phalombe have urged authorities to swiftly intervene on the disease which is attacking cattle in the district.

One of the farmers, Arnold Kasawala, says the infection which is causing blindness in cattle and loss of appetite among other signs, has killed 12 cattle in Kaliati area under Nkhulambe Extension Planning Area (EPA).

Kasawala says for the past three weeks, farmers under Group Village Head Yuwa have witnessed 12 deaths of cattle.

He said they want the government “to swiftly intervene on the problem before the infection wipes out our cattle."

Acting District Animal Health and Livestock Development Officer for Phalombe, Sebastian Kalunga, has confirmed the deaths of 12 animals and attributed it to poor management of kraals during this season.

"Foot rot and eye infections are common during the rainy season due to muddy kraals and infestation of flies," said Kalunga.

He has since challenged farmers to take care of the kraals to avoid deaths of animals which will affect their income.