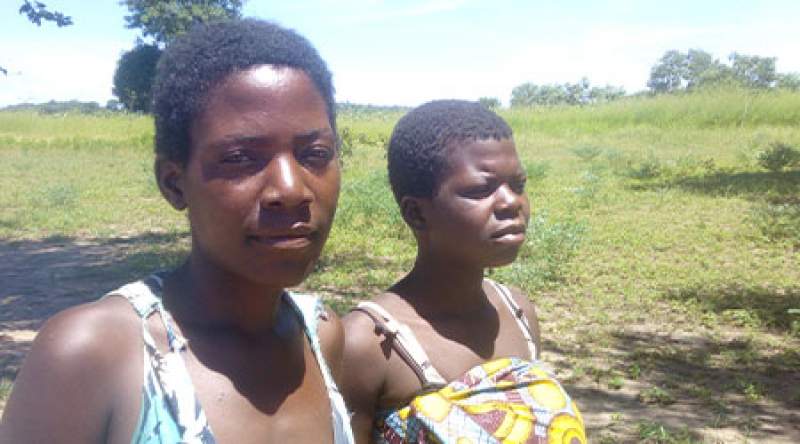 The Ministry of Lands, Housing and Urban Development has indicated that 35, 000 land parcels have been registered in eight piloted districts in the country of which more than 50 percent were registered under women.

Land surveying specialist Masida Mbano told Zodiak on Monday that currently a Land Law Team has been instituted to review the land registration process and later submit recommendations to Parliament to make some amendments on the 2016 Customary land Act before conducting the national land registration.

“The land adjudication, demarcation and registration in eight piloted districts including Nsanje, Chikwawa, Phalombe, Mchinji and Rumphi is going on well.

We are impressed that more than 50 percent of those that had their land registered are women,” said Mbano.

He then hailed village land committees for facilitating the registration process to the piloting.

Some women at Alufandika and Chizenga village under Chief Ngabu are hopeful that the land registration exercise which they have gone through will curb incidents of land grabbing.

“We are very sure that this exercise will protect our land for no one will take the land away from our children,” explained Aida Harold and Kwafanika Yobe

Some traditional leaders think the exercise will minimize land wrangles.