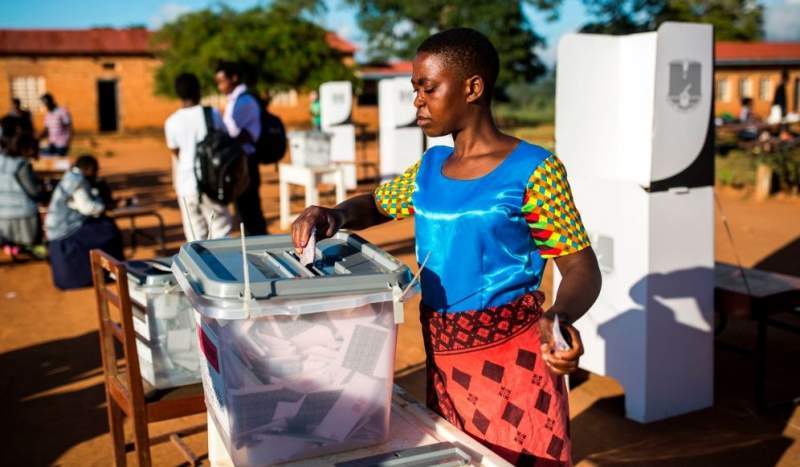 The Malawi Congress Party (MCP) and United Democratic Front (UDF) have asked non-governmental organizations to put an extra gear in mobilizing people to participate in the forthcoming byelections slated for March 30 this year.

MCP Regional Chairperson for the South, Peter Simbi, and UDF Spokesperson, Yusuf Mwawa, told Zodiak on Monday afternoon that it is pathetic that many voters did not go to verify their names in voters roll, a sign that there would be voter apathy on the polling day.

Mwawa complained that it is only Malawi Electoral Commission which has been sensitizing the masses through radio jingles on the forthcoming by elections.

“As we do our part to engage chiefs to sensitize their subjects, we also urge NGOs to scale up electoral awareness activities,” he said.

Simbi says his party is leaving no stone unturned.

“MCP is busy on the ground. We want many eligible voters to vote on march 30 this year,” said Simbi.

He then encouraged NICE Public Trust to continue providing messages to the rural masses in order to avoid voter apathy.

A few days ago, Chikwawa NICE Public Trust Coordinator, Jospeh Chamambala, complained of low turn-out in the just ended voters' verification exercise despite mobilizing people to do so.

“For instance, in Chikwawa East constituency, out of more than 30, 000 registered voters, less than half went to verify their names,” said Chamambala.