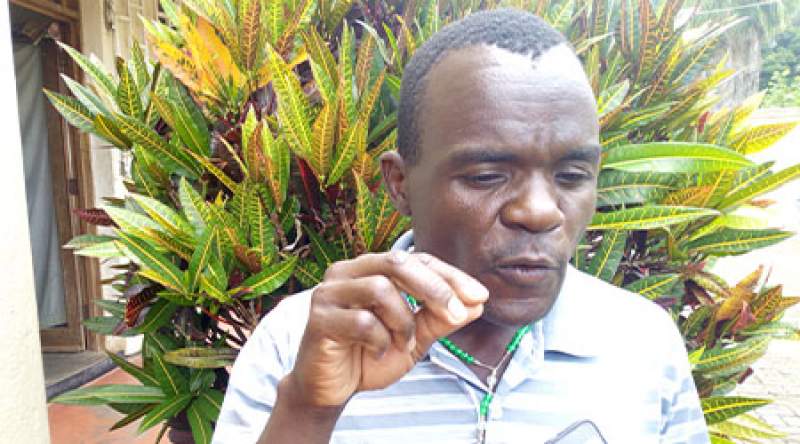 People of Chingale in Zomba have taken a swipe at authorities for failure to address water challenges, years after a contractor abandoned rehabilitation works of a gravity fed water scheme in 2013.

Chairperson for Chingale and Lisanjala Taskforce, Francis Gondwa, says the development is putting lives of scores of people at risk of contracting water borne diseases.

Gondwa says instead of increasing the functionality rate of water points in the area, the contractor reduced the rate in the area and vanished.

“After the failed refurbishment for Chingale Gravity Fed Water Scheme funded by African Development Bank (AfDB), authorities at Zomba District Council did not inform us about what had happened,” said Gondwa.

Gondwa was speaking during an interface meeting in Zomba which was facilitated by Centre for Social Concern (CSC) aimed at enhancing public finance management.

Zomba District Council Administrative Secretary, Darlington Kawawa, has acknowledged the problem but was quick to say that government is set to roll out a K500 million rehabilitation project funded by World Bank.

CSC Programs Officer Responsible for Economic Governance, Bernard Mphepo, says it is unfortunate to note that government wants to acquire another loan for the same project, saying the money would be used for other projects.

Mphepo added that such revelations call for the citizenry to enhance tracking of public finance management to ensure that loans acquired for development initiatives are being put to good use.