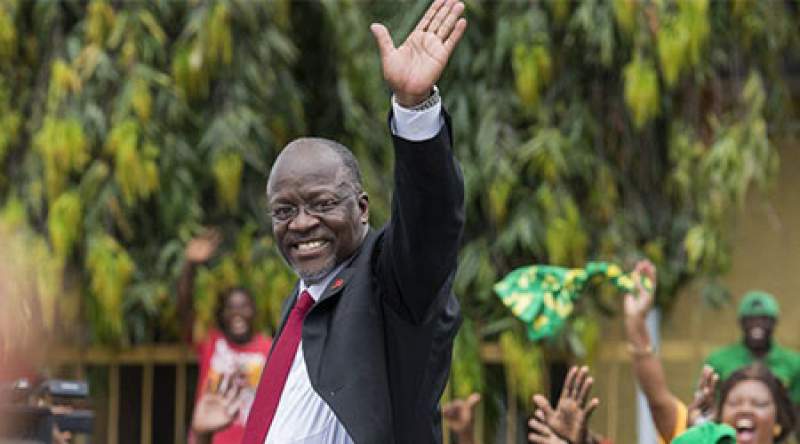 Magufuli has died at the age of 61 - internet pic

Government says is saddened by the passing on of Tanzanian President John Pombe Magufuli.

Information minister and government spokesperson, Gospel Kazako, says Malawi is mourning together with people of Tanzania for losing a visionary and fearless leader who had love for his people.

“There was a very good relationship between President Dr. Lazarus Chakwera and President John Magufuli. They were two men who discussed great ideas on how to scale up development for the two countries,” said Kazako; adding that President Chakwera is shocked by Magufuli’s death.

He added that a lot of Malawians are equally shocked by Magufuli’s death considering the relationship that is there between the people of two countries.

“There are so many Malawians that go to Tanzania and that we also host a lot of Tanzanians in this country, so this is a very sad moment,” he said.

The government spokesperson further stated that Africa has lost a true pan Africanist who was very strong in his decision-making processes.

“President Magufuli literally showed love for his people. There are so many projects which he had initiated in his country and that he had a special place for Malawi and President Chakwera,” explained Kazako.

Media reports indicate that Magufuli succumbed to heart related illness on Wednesday at the age of 61.