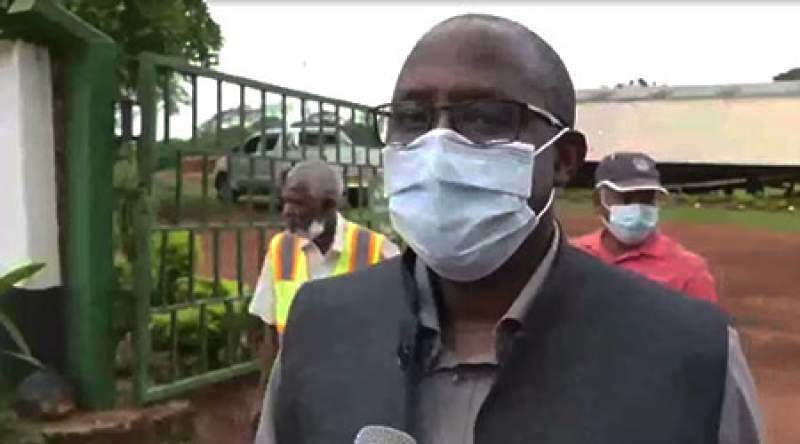 The Kenya Defense Force says there is more to learn from Small Holder Tea Company (STECO) in tea production.

"We have come here under the theme; 'Integrating Military in National Development’ and the way they [STECO] are doing their business, there is a lot to learn from here," said Brigadier General Mwanyika.

Colonel Robert Phiri of the Malawi Defense Force said the coming of Kenyan counterparts will facilitate sharing of experiences.

Kondwani Mulli, General Manager for STECO, was happy with the visit.

He said singling out STECO from all tea growing companies in Mulanje and Thyolo districts by the two defense forces is an indication that the company is performing exceptionally.