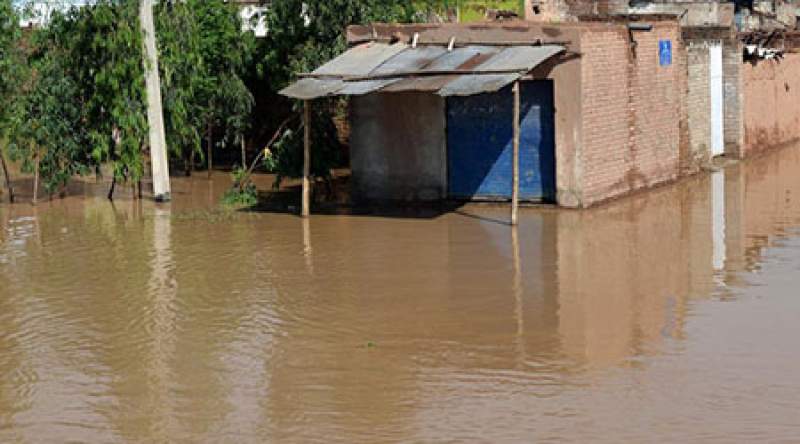 Chimpanzi says the project will employ a sequential approach of data collection, community interventions, learning and adaptation, targeting over 10, 000 households as direct beneficiaries.

"The project is unique as it focuses on building resilience of communities before the floods occur as opposed to only responding when afterwards," said Chimpanzi.

Chimpanzi observed that most partners and NGO only come in with response interventions.

"The trend has been that we only come during disasters rather than focusing on preparedness and prevention early warning systems inclusive," said Chimpanzi.

He believes the project will make a difference.

"We will use flood measurement for the communities which is a comprehensive tool through which will enable to understand their local context, identify opportunities, strengths within their communities, identify interventions they feel they can implement and build their own resilience."

"We have chosen the areas in question because they are very vulnerable to flooding," he said.