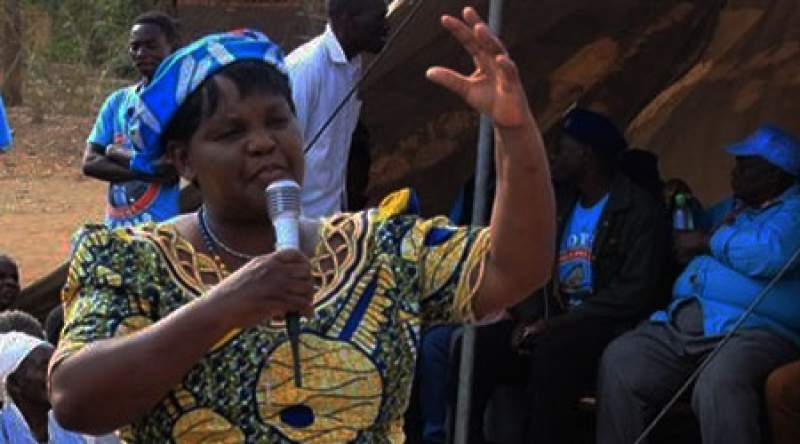 Phalombe District Council has issued a stop order restraining one of the commercial banks from continuing with the process of paying a private secondary school under the Constituency Development Fund (CDF) Bursary for Phalombe South Constituency.

The development comes after some chiefs in the area complained that most learners who were selected to public secondary schools are struggling due to lack of school fees.

Spokesperson for the Council, Mathews Mkandawire, has told Zodiak Online on Friday that after cross-checking, they discovered that there was some cheque which was due for payment to a private school worth K180, 000. 00 which is not in tandem with bursary guidelines.

“We issued a stop order on March 16, 2021 after discovering that there was a cheque worth K180, 000. 00 which was supposed to be paid for student at one of the private secondary schools,” said Mkandawire.

Traditional Authority (T/A) Namasoko says a lot of needy students earmarked to benefit from the bursary were withdrawn from the list of beneficiaries.

TA Namasoko added that it is disheartening to note that identification of the needy was done without engaging relevant stakeholders and that money has been spent on few learners learning at private schools.

He said; “students in community day secondary schools such as Mpasa are paying K6, 000. 00 per term and the money in question would assist a lot of needy students.”

Meanwhile, parliamentarian for the constituency, Mary Mpanga, says she has not received any communication regarding the stop order.

Mpanga added she will comment on the development after being served with the stop order.