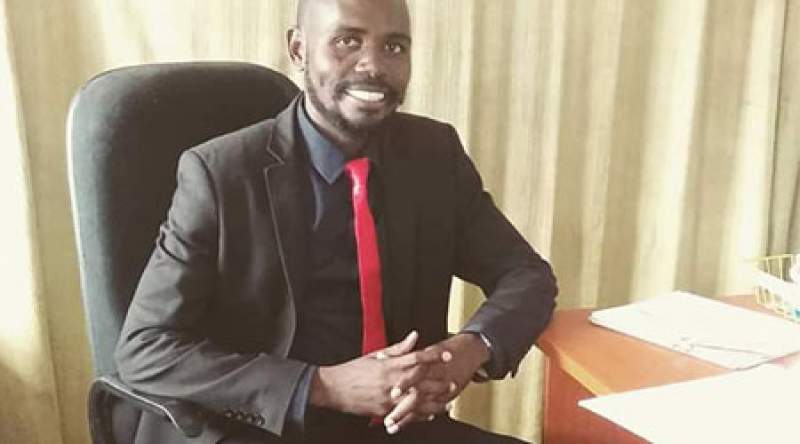 There is a sigh of relief for children under the area of Senior Group M'bwazi under the area of Traditional Authority Mlolo in Nsanje who can now access education without hassles, thanks to an organization dubbed Malawi Children and Youth Support Organization in Finland.

The organization has supported the locals by constructing a school block with two classrooms for standard one and two learners.

"It’s a sigh of relief to our children. They used to cross M'bwazi river to go to M'bwazi Primary School. The situation was putting their lives at stake. Some were losing their lives in the process," said Village Headman Nyaikha.

He said the support follows the 2015 floods which displaced hundreds of people including those from the area of Mchacha James.

"For instance, we have three villages which relocated to my area.

"It was a hassle for learners to make it to school. We are grateful to Finland donors for the support.

"We are happy because currently another school block is under construction," said VH Nyaikha.

He said the area has seven villages so far which will benefit from the support.

VH Nyaikha also disclosed that the donors have also provided desks besides they have committed to mobilize additional resources for completion of the school block project.

"Our children have been saved from the danger of losing their lives. It was so hard for children to go to school during rainy season.

"Over 300 learners are currently benefiting from the initiative. We have five teachers so far. The organization has also pledged to construct teacher houses," explained Kenala.

John Alimon a Muona citizen who is coordinating and supervising the projects told Zodiak online, the organization thrives to develop the local community in Muona, Nsanje Malawi.

Alimoni said members of the Association have been raising money towards the cause.

"The organization is currently assisting in improving access to education in Muona targeting children who were displaced by the 2015 floods.

"The money is raised through fundraising. So, the organization will spend over K25 million for the current school block; desks, teachers office, furniture eating shelter and kitchen inclusive," said Alimoni.

The first school block was handed over to the Ministry of Education last year.