Kachale to Embark on Pro-Poor Industrialization 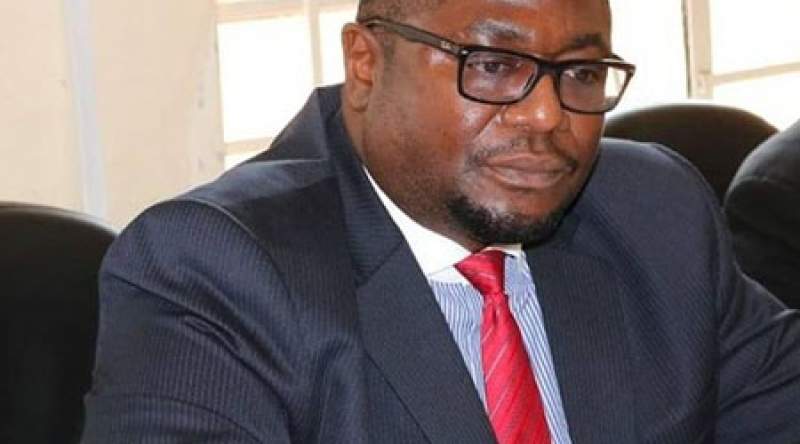 The Ministry of Industry has indicated it will embark on pro-poor industrialization in order to build a middle class in Malawi.

Responsible minister, Roy Kachale, told Zodiak on Saturday afternoon that they are going to use cooperatives and Small and Medium Enterprises (SMEs) to build the missing class which will eventually close the gap between a few rich people and the majority poor in the country.

The minister has however acknowledged that the widening gap between a few rich people and the majority poor is worrisome in the country.

"This is the reason we are working so hard to establish the middle class," said the minister.

Kachale added that the ministry of industry is also engaging individuals with innovative ideas and techniques including a young man who came up with broadcasting techniques in 2008 in Mulanje to share their experiences.

"We decided to meet this guy with low education background who developed broadcasting techniques in order to understand his innovation. We think such talents are unique which need to be promoted in legal manner," said Kachale.

The young man Gabriel Kondesi of Soza Village in Mulanje hopes government will help him to fulfil his dream of having the radio station in his village.

"You are aware that I was arrested by police for illegally developing my radio station in Mulanje. I just ask government to support me to have this radio on air in our village," said Kondesi.

Kondesi made the call when the minister visited him on Saturday to appreciate his innovation.