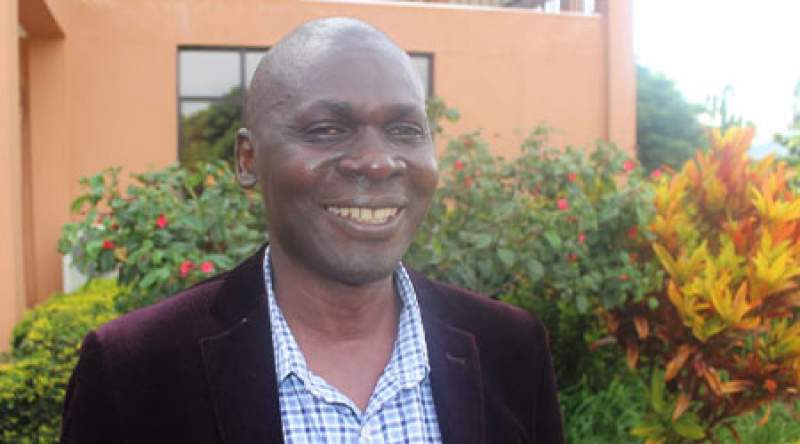 Centre for Social Concern (CfSC) says government should consider trickling down of relevant information on development to district councils to spur transparency and accountability.

CfSC Programs Officer Responsible for Economic Governance, Bernard Mphepo, says most district councils are not able to provide relevant information to the citizenry due to lack of information, almost 23 years after adopting the decentralization policy.

Mphepo says it is unfortunate that authorities at district level are failing to provide relevant information such as project cost regarding a water project in Phalombe.

He says almost 23 years after adopting decentralization policy; the citizenry is still struggling to get information from the central government because district councils do not have information.

"It is high time government materialized the decentralization process so that people should be empowered," said Mphepo.

Mphepo was speaking in Phalombe when the organization facilitated an interface meeting aimed at getting answers on the delay by government to complete rehabilitation works for Phalombe Major and Sombani water schemes launched in 2015.

Phalombe District Water Officer, Boston Tambala, said the project was terminated in January 2021 and that he could not divulge more information since the project was monitored at central level.

He said; "I can't divulge more information regarding the project since it was implemented and supervised at central level."

Secretary for Mpasa Community Action Group (CAG), Patrick Haleke, says that “out of 39 villages under Traditional Authority Namasoko, only six villages have access to potable.”

In 2015, Government of Malawi rolled out a project dubbed Sustainable Rural Water and Sanitation Infrastructure for Improved Health and Livelihoods in five districts, namely; Rumphi, Nkhotakota, Ntcheu, Mangochi and Phalombe.