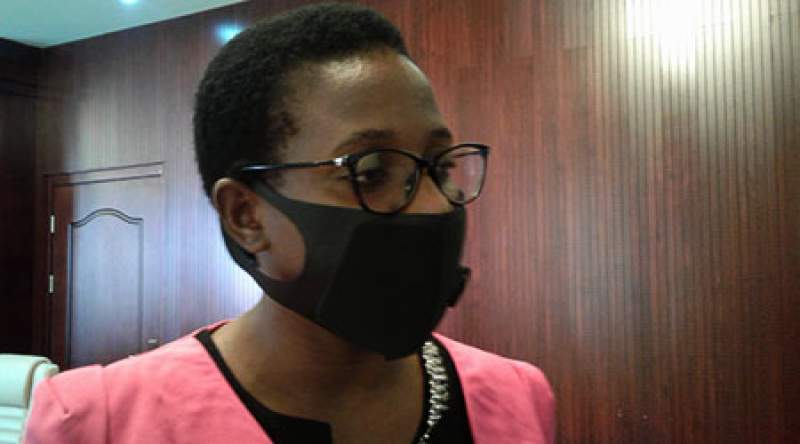 National Local Government Finance Committee (NLGF) has come up with a Citizen Budget Template that will simplify communication between councils and communities on budgeted development projects.

The Committee’s Budget Analyst, Jonathan Banda, says the method will promote transparency and accountability on funds allocated to the councils.

He said this yesterday in Blantyre during one of budget review meetings that the Committee is conducting with the councils.

“It has been sent to all councils in order to simplify the budget information which is supposed to be known by every citizen in the council so that there is that improved transparency,” he said.

Banda added that “for a very long period of time councilors have been failing to take the budget message to the communities they are representing. This is one initiative that is going to help minimize the misunderstanding between the secretariat and communities and councilors and all stakeholders involved in the budget.”

Director of Finance for Mulanje District Council, Ellen Kayira, says the template is a way to go in as far as transparency on public funds is concerned.

“The past financial years, we could go to communities and explain to them what we intend to implement in the financial year. Since we were using templates which were difficult for them to understand, it could just be understood to us the technocrats and that created misunderstandings. But with the templates that we have been given, it will be easy for communities to understand and to make follow ups,” she said.