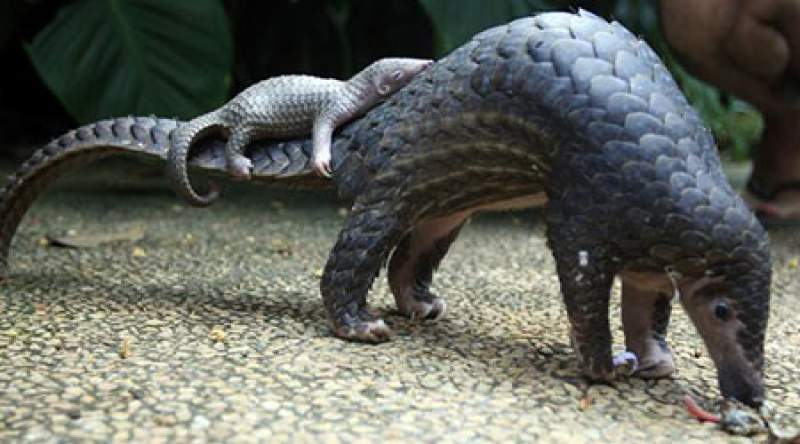 In the blink of extinction - pangolins - internet pic

Ecologists and wildlife authorities in the country have expressed worry over increasing tendencies of Malawians who act as middlemen for smugglers in trafficking pangolins.

Director of Parks and Wildlife, Brighton Kumchedwa, says such malpractice is increasing poaching as the pangolin crime cases rise with 83 cases reported in 2020 alone.

Kumchedwa says it is pathetic that most Malawians are used as middlemen in the transnational syndicates.

“Incidents of pangolin poaching and trafficking are now increasingly common in the country especially in lower shire, Mchinji, Kasungu, Karonga and Rumphi district. This is putting the animals in danger.

“However, progress is being made for we have seen some Chinese nationals being arrested and taken to court for trafficking pangolins,” said Kumchedwa.

Indications suggest that Mozambicans and Zambians are also in the trade selling the pangolins to Asia.

Lilongwe Wildlife Trust Campaigns Manager, Samantha Nampuntha, has since appealed to the media to sensitize the rural masses on the importance of protecting the protected species which are at the blink of extinction.

“Malawi is renowned as Southern Africa’s principal transit hub for wildlife traffickers. And as a country we continue to record higher figures of illegal pangolin trade cases. Let us stop this,” said Nampuntha.

She added that these animals are vital to the environment.

“Pangolins feed on ants and termites. They also help to open up the soil, so you can see how useful are they in maintaining the environment,” she said.

She was speaking on Friday during a media workshop organized in Blantyre in collaboration with Department of National Parks and Wildlife and Association of Environmental Journalists.