Habitat for Humanity Optimistic Will Timely Hand Over Houses 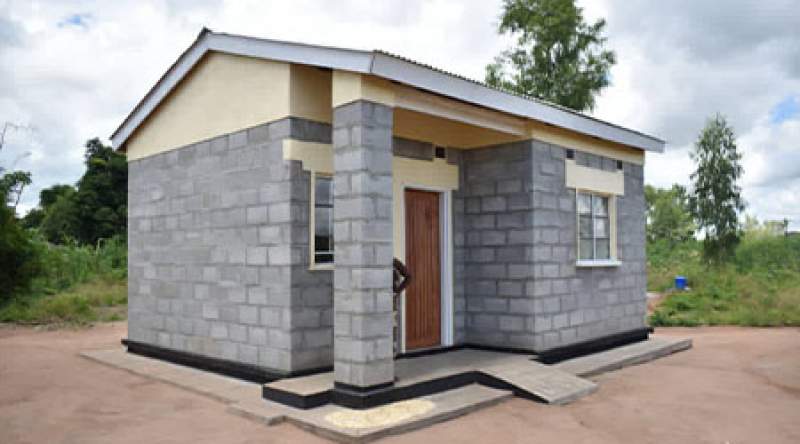 Habitat for Humanity Malawi (HFHM) says it is upbeat that it will hand over 180 houses which the organization is constructing in two districts of Phalombe and Zomba for the victims of Cyclone Idai by March 31st, 2021.

Program Coordinator for the organization, Chrispin Chavura, has told Zodiak Online on Monday that despite effects of Covid-19 pandemic, the organization has managed to complete construction works for 180 decent houses.

Chavura says some of the houses have already been occupied by the beneficiaries and the remaining houses will be occupied by March 31, 2021.

“We are very much impressed with the progress of the project and that survivors of the devastating Cyclone Idai will now have a decent house,” said Chavura.

He added that the project will also be extended where 200 houses are expected to be constructed in Zomba and Phalombe districts.

One of the beneficiaries, Emily William, has hailed the organization for the house, saying it will address perennial housing problems she was facing once floods hit the area.

Willam says she will not be tempted to sell the house considering challenges which she has been facing in the absence of the house.