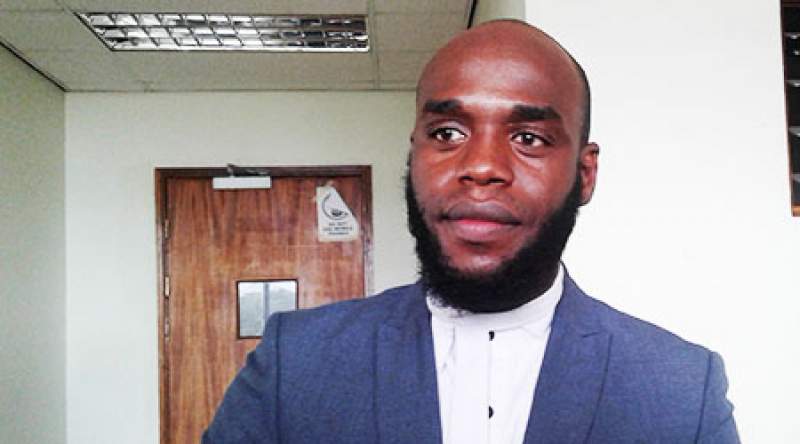 Masanjala - we have no further documents - file photo

Chief Resident Magistrate’s Court in Blantyre has ordered state to serve all further documents it intends to use in a case which Andrew Ngomwa is answering within 48 hours.

The order follows an application by defense that asked court for an adjournment to go through documents it argued were served to them by defense late.

Counsel Fostino Mayere from the defense told the court that state served them with one further document on Friday last week and another one on Monday afternoon.

The documents are a medical report and a statement from the Pharmacy and Medicine Regulatory Authority.

“I have just shown my client the document this morning. We need at least two days to go through them. We also pray that the court orders state to present any documents if there are any before the court.

“We don’t want to be seen as we just want to delay the matter through adjournments. State had about eight months to prepare the case. We want to create a line of defense that starts with first witness to last witness to avoid putting defense in a tight corner,” he said.

The court favored the defense by giving state 48 hours to serve them with any other document related to the matter.

From state, Counsel Pirirani Masanjala, told media outside the court that they do not have any more documents to present before the court.

The case has since been adjourned and will resume from April 21, through to 23 April, 2021.