Man In for Cultivating Indian Hemp 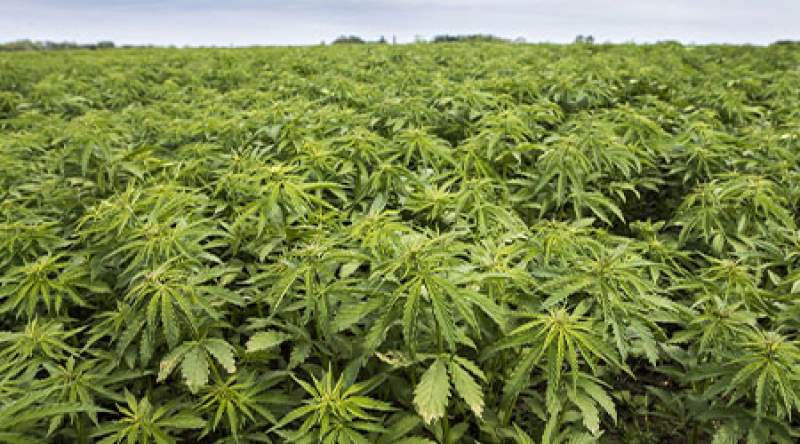 Police at Monkey-bay in Mangochi district are keeping in custody a 69-year-old man for illegally cultivating cannabis sativa popularly known as Chamba.

The suspect has been identified as Shabani Laiti, of Mtemwende Village in the area of Traditional Authority Nankumba in the district

“Police received a tip-off from some members of the community that the suspect was cultivating the hemp at his farm and on the night of April 4 to 5, 2021, Police raided his home and upon visiting his farm, they found approximately two acres of Indian hemp,” said Sergeant Kayenda.

He said police uprooted the hemp which will be sent to Bvumbwe Research Station for examination.

“Meanwhile, the suspect is in custody and is expected to appear before court soon where to answer a case of cultivating Indian hemp without permit,” explained Kayenda.