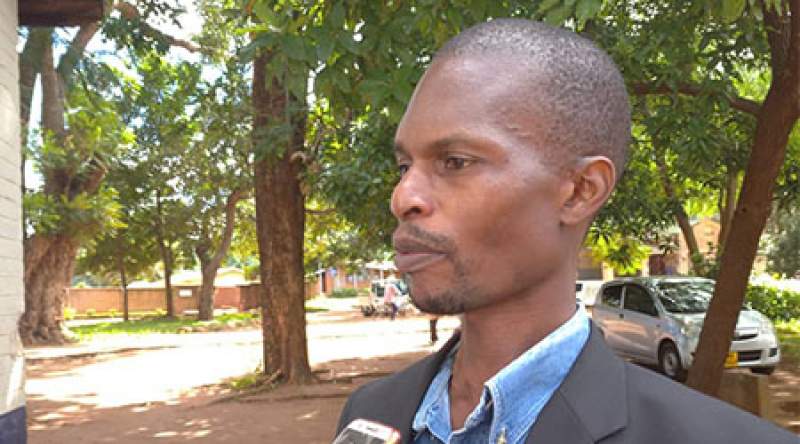 Mulanje District Council has warned of rejecting any project with less than 70% of its budget going towards actual project implementation.

For the first time in more than a decade, the District Executive Committee sent back a project after noting some anomalies during the project presentation a week ago.

The agriculture focused project dubbed -Social Support for Resilience (SoSuRe- Future) to be implemented by United Purpose in Mulanje was turned back when the District Executive Committee (DEC) established that the project budget was equally shared between project administration and implementation.

The Council’s Director of Planning and Development, Ernest Kaphuka, says projects come with economic development aspects of both rural and urban communities and it is unwise to have less funds going to actual project implementation.

“As per project protocol, more funds should be allocated to actual project implementation in communities where project beneficiaries stay and not office administration and we are serious on this,” said Kaphuka.

He also urged NGOs to first present their projects to relevant DEC sub-committees for scrutiny before bringing them to DEC.

Meanwhile, DEC has on Wednesday approved SoSuRe- Future a week after it was rejected.

Chairperson of District Agriculture Extension Coordinating Committee, Frank Mkwaila, whose committee was tasked to amend the project said UP was not clear on what the project expects to address.

“We are happy that UP accepted to amend some crucial areas of its project and eventually DEC has adopted the project,” said Mkwaila.

According to SoSuRe Project Manager in Mulanje, Rosemary Harawa, SoSuRe project’s key interventions include irrigation development, nutrition strengthening and entrepreneurship among others.

“We will ensure that we present quarterly project progress reports to DAECC, DEC and all relevant sub-committees we are working with in the district,” said Harawa.

The European Union funded SoSuRe project will be implemented in three years.