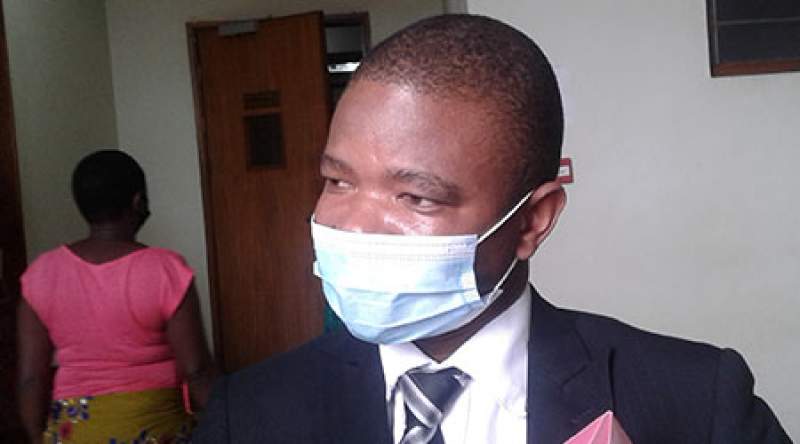 We will defend the case - Mpombeza - file photo

The Senior Resident Magistrate’s Court in Blantyre has found with a case to answer Esnart Selemani and her daughter, Yankho in a nurse assault case.

The two are being accused of assaulting and causing bodily harm to a nurse, Gertrude Moffat, at Queen Elizabeth Central Hospital in Blantyre.

Magistrate Akya Mwanyongo says the accused need to defend themselves while telling them they have right to remain silent, to give evidence, to call witnesses and to adduce other evidence for defense.

He said he will make the application because the accused had no legal representation at a time the trial commence.

The two are suspected to have assaulted Gertrude Moffat in Ward 5A as she asked them to leave the ward as a COVID-19 preventive measure.