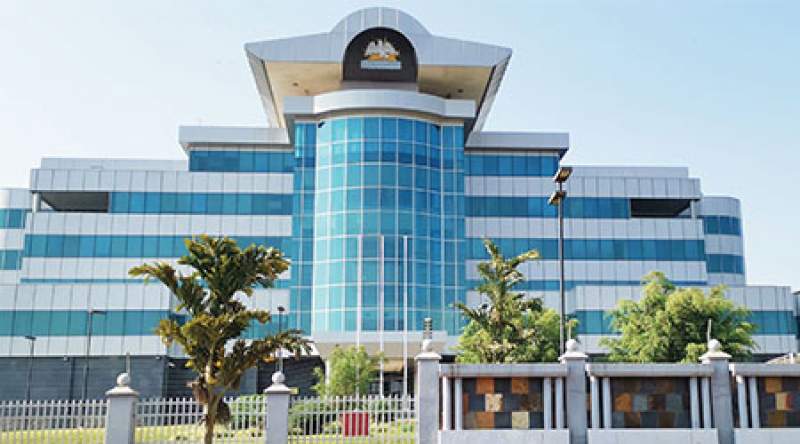 The Commercial Division of the High Court in Lilongwe has granted stay of the matter in case which David Chidyaonga is claiming the ownership of Reserve Bank of Malawi (RBM) - Mzuzu building.

The tussle made the Bank rush to court where in 2017, Judge Annabel Mtalimanja dismissed the defendant’s action in entirety on grounds that there were no acts of copyright infringement.

Court records indicate that the defendant later engaged an agent to sell the building.

This again made the bank to go to the court to obtain an injunction.

In his ruling, Justice Kenan Manda says the defendant’s threats to sell the building is not only misconceived but also vexatious.

The Judge then granted a stay on the matter to restrain the defendant from tampering with the building.

“The defendant cannot claim royalties from the bank as he would like to believe, because the copyright law which seeks to rely on does not allow him to do that,” said Justice Manda.

Judge Manda added that the defendant’s antics are clearly an inconvenience and irritation.

Construction of Mzuzu branch building was completed in 2014 and is now occupied and being used by RBM.