MPC Banks on Strategy to Survive 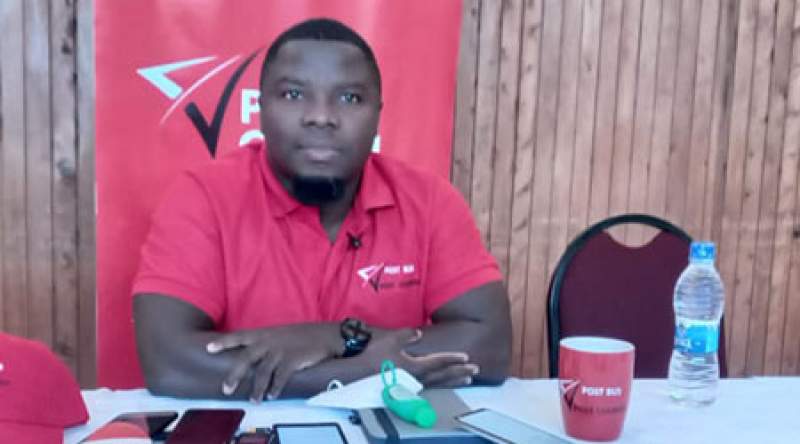 The Financially struggling Malawi Posts Corporation (MPC) says has started implementing the turnaround strategy in order to revamp the economic performance of the parastatal.

Meke conceded that they are facing economic hiccups because the parastatal is over-staffed with around 824 employees.

"It is also pathetic that some post offices especially those situated in rural areas are not generating adequate money, with some raising as low as only 5, 000 kwacha in three months," complained Meke.

He further stated that they are forced to keep such post offices because it is within their mandate in line with universal postal obligations to discharge such services.

"We go as far as Marka in Nsanje and other remotest areas across the country to collect letters even if it is one letter," he said.

The Acting Postmaster General says this is the reason that they have started implementing the 51 million United States Dollars turnaround strategy, including the Post buses and courier services.

Among others, the corporation has also been conducting the post bus promotions, where it has been giving out material and money prizes to various people to increase visibility.

Elizabeth Nkhoma, a third year Education student at Livingstonia University is one of the lucky people who got a 300-thousand-kwacha cash prize for using the post bus.