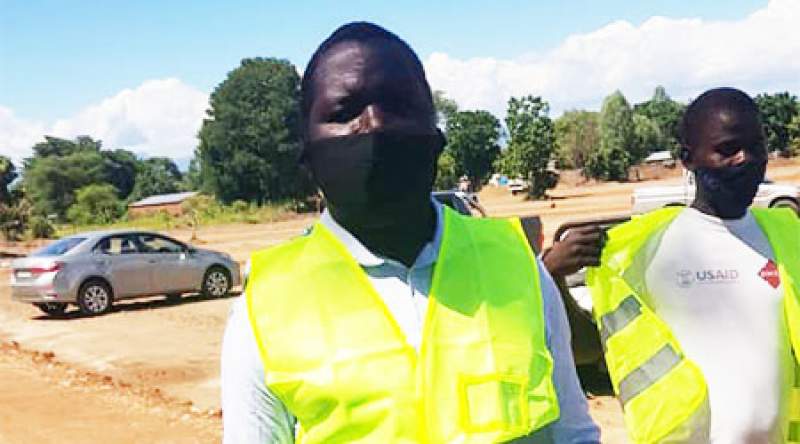 In one year and half coming people of Nkhudzi bay in Mangochi will say bye to salty water.

This is courtesy of a multi-million water project being implemented by Southern Region Water Board.

Engineer Jacqueline Dias told Zodiak Online that over 92 thousand people are expected to benefit from the project.

"The project runs for 18 months and is worth 14.4 million United States Dollars.

"It will connect with pipelines from Mangochi boma at (Catholic) bishops house.

Group Village Headman Mwanyama applauded government for coming up with the project.

"Despite having clean water after this project, it has created employment for my sons and daughters here," the traditional leader explained.

In a separate interview, board chairperson for Southern Region Water Board Ibrahim Matola said the board will reach virgin areas.

He said efficiency in service delivery will be paramount.

"We will not relent until everyone has access to clean water," Matola said.

Southern Region Water Board has many projects that are aimed at providing clean water within its jurisdiction.