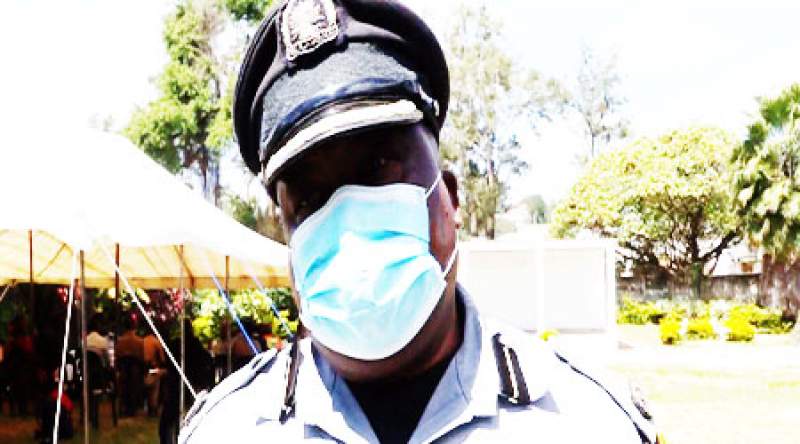 Police delayed response to crime scenes has largely been attributed to the rising cases of mob justice being recorded in the country where suspects have been apprehended by ordinary people.

For instance, in Ndirande township of Blantyre alone, seven suspected thieves have been killed by mobs with several other suspects severely injured in the past two months.

“We are worried that such cases have been on the rise. We are trying our best to increase police presence in various areas together with community policing forums,” said Chona.

He says they are also concerned by the loitering of young girls in drinking joints which he says is exposing them to sexual abuses.

“We think some parents are lacking responsibility. Such little girls have to be monitored and ensure that they are at home during night hours,” he explained.

On his part, Ndirande Station Executive Committee Chairperson, John Mpunga, blames delays by law enforcers to arrive on the crime scene as the major problem fueling cases of mob justice.

He added that they will continue to strengthen community policing forum in order to address security lapses.

In Ndirande township, cases of defilement, road accidents, theft and burglary are the major offences rocking the township.