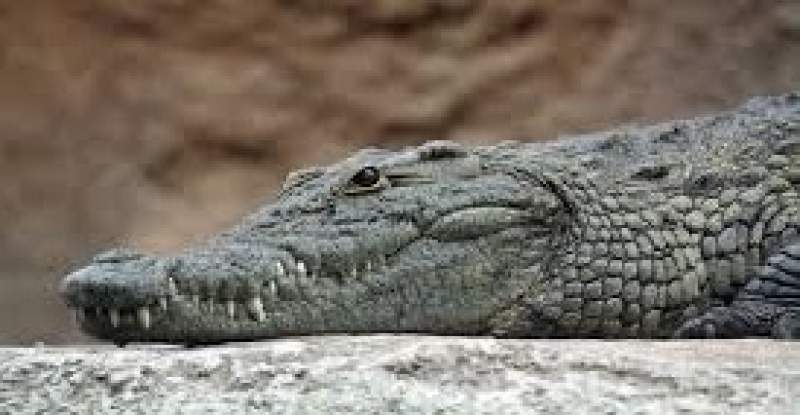 A 9-year-old girl has died after being attacked by a crocodile while swimming in Lake Malawi at Monkey-bay in Mangochi district.

“On that fateful day, Mbombe went to the lake with her friends to draw water as well as to swim. In course of swimming, Mbombe, got attacked by the crocodile,” explained Sergeant Kanyenda.

She said her friends reported the matter to her parents who reported it to Monkey-bay Police where together with officers from parks and wildlife department as well as members of the community tried to rescue her but their effort yielded nothing.

“The dead body was found the following day floating close to the area she was attacked,” said Kanyenda disclosing that a similar incident also happened to the same family last year where brother to Mbombe also got lost after being attacked by a crocodile within the same area.

Meanwhile, police have appealed to the community to refrain from using places that are marshy as mostly are crocodile infested.

According to Kanyenda, Mbombe hailed from Domwe village in the area of Traditional Authority Namkumba in Mangochi district.